Opinion - Will the internet ever be smart enough to fight extremist content? 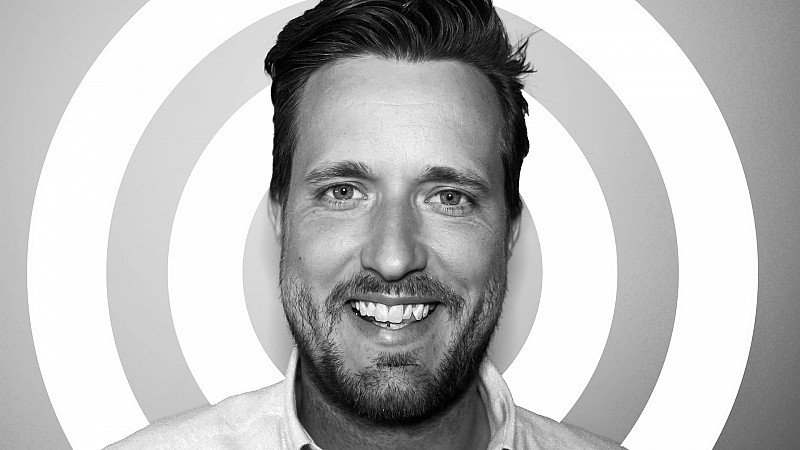 The greatest thing about the internet is also the worst,” he writes.

Everything that we love about this interconnected, online world is the creativity and freedom of expression that it allows, whether that’s through websites, blogs or social media, yet this freedom is feeding a beast that is getting bigger by the day.

Automated moderation, essentially monitoring every single post, comment or article that goes up online just isn’t intelligent enough, so the concept of having to get content checked and moderated within two hours and removed is virtually impossible.

No one has ever faced a challenge this big and corporations such as Google and Facebook are bearing the brunt of the world’s worries and frustrations. What we don’t want to happen is for the world to take a step backwards, with concerns over the immediacy of content suffering at the hands of moderation, heading back to a time when edited content had to be verified before it was published.

The argument will always be that Google is making billions and as such, they need to support the government, but it doesn’t take into account the complexities and restrictions in how the internet works. The vast majority of people still don’t fully understand the workings of search engines and algorithms that are created. Suggestions such as interventions like post algorithm editing seem like a great idea in theory, but the concept of doing that for every single search would make the task impossible. It physically can’t be done.

So what is the solution? Do we turn to government support or even us, the general public to flag jihadi content? The reality is that this would also be misused, with people flagging Western content that is seen as offensive to other countries and continents.

However, in all of this, one key element to highlight is that not everyone that is searching this content is extremist. Many will be looking it up out of intrigue and although we certainly need to prioritise and start making a move towards a more moderated internet in many ways, an improved version of what we have now is surely better than the prospect of a soulless, censored internet, where no one is free to speak.

Oli Yeates is CEO of Clicky Media in Chester. 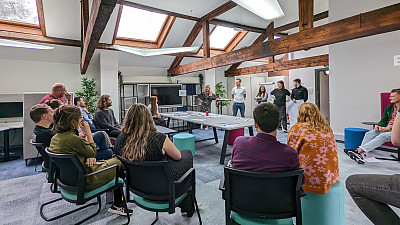 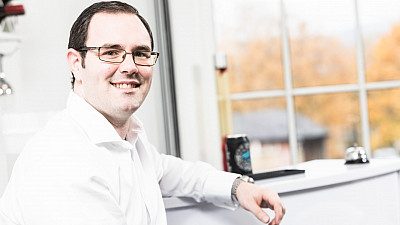