The Northern Digital Awards 2016: Pictures, tweets and review of the night 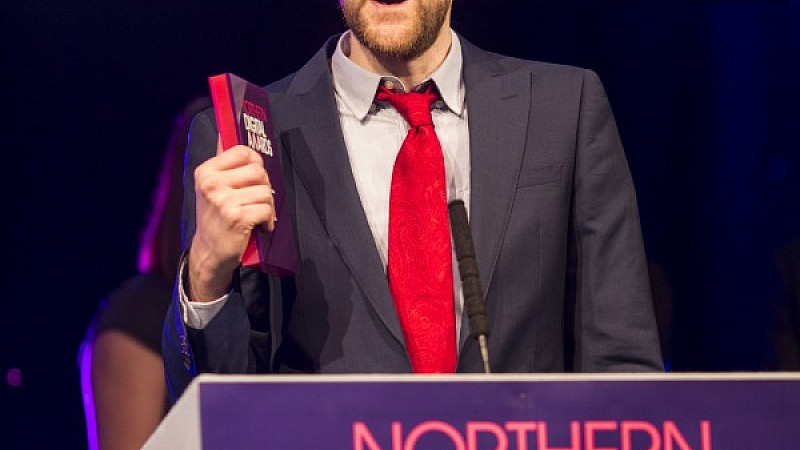 A capacity crowd of around 400 filled the New Dock Hall at Royal Armouries in Leeds last night for the return of the Northern Digital Awards.

Agencies, organisations and companies from across the North braved the beginnings of Storm Gertrude to celebrate the innovation and digital creativity that has graced campaigns across the region over the past year. It was a great night for Manchester agencies, with both Mosquito Digital and Republic of Media picked up two awards each and Apadmi claiming the Large Agency prize.

But there was also success for the likes of Leeds's Epiphany and Bloom, Sheffield's Diva and Liverpool's Mocha.

The night was all held together by music legend Clint Boon, who not only hosted but then moved from lectern to turntable to spin a few tunes while the attendees danced the night away.

Thanks to photo booth sponsor Venn Digital, golf sponsor Met Marketing and our category sponsors on the night, twentysix, Liquid, Orchard and Bruntwood.

And thanks once again to all the judges who gave their time to help decide the shortlist and the winners - here's more about who won what:

The opening award of the night for Best Digital Marketing Campaign - Retail went to Mosquito Digital for its collaboration with Zoflora on the 'The Hidden World of Bacteria'.

Next up, for the Best Digital Marketing Campaign - Finance award, was Manchester PR agency Democracy, with managing director Jennifer O'Grady collecting the prize for its work with CORGI HomePlan and asserting that "sometimes PR does get digital".

The winner of Best Digital Marketing Campaign - Entertainment/Sports was Bloom, with the judges hailing a "brilliant use of big data techniques" for its work with Sky Sports. CTI Digital's voter app, designed to encourage more young people to vote, impressed the judges with both the budget involved and the results, and helped the Manchester agency to the Best Digital Marketing Campaign - Third Sector award.

In the Public Sector category, Diva Creative's Big Bike Revival came out on top, with the judges saying the campaign was "very clear in its objectives, and the results were exceptional".

The Best Affiliate Campaign was won by Twentysix for its Suit Direct work, while PushOn's Perception of Colour campaign triumphed in the Low Budget category and praised for a "great use of data that drove way greater engagement than really to be expected from the budget".

Republic of Media picked up the first of its two awards of the night in the Best Integrated Campaign category, and fellow Manchester agency MEC Manchester won Best PPC Campaign for its work with The Gym Group.

Chester-based Inside Online won the Best SEO Campaign for its content-led campaign for Dreams Beds, and the Best Use of Social went to Republic of Media again, with judge Martin Bryant highlighting its creativity and the fact it was "targeted to the brand and got results". Mocha's "really witty, clever and engaging video" helped it to the Best Use of Video prize, while Research Bods' "really strong" and "ethical" entry saw it come out on top in the Best Digital Tool or Software category.

Local agency Madebypi became another Yorkshire winner on the night when its Foodservice Sales app for McCain won the Best App category, and the "astounding results" generated by Fluid Digital's UK website for Moda Furnishings saw it win the Best E-commerce Website award.

Epiphany took home the Best Website category, with the judges praising a site that "the customer doesn't feel the need to leave".

The Small Digital Agency of the Year went to Mosquito Digital, who were hailed by the judges for "stepping outside the pretty stuff of design and getting involved with the Internet of things".

Large Agency of the Year went to Apadmi, with the judges highlighting its work with the BBC in particular.

And the final award of the night went to MEC Manchester's Alexandra Lever, a "forward-thinking, confident individual" who was named Young Digital Marketer of the Year.

Some of the pictures from the night: We missed out on a #NorthernDigitalAwards but we met @therealboon raising awareness of #encephalitis pic.twitter.com/74nJv90qnp 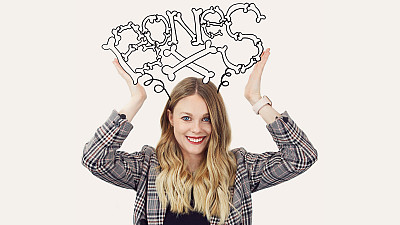