St Ives, the Group which owns Amaze, Branded3 and Tactical Solutions, says that trading has improved after a gloomy first half of the year.

The Trading Statement covers the first 4 months of the second half of the year.

During that period, its strategic marketing operation has seen revenue increase 12% year-on-year - although like-for-like growth was nearer 7% (this excludes currency movements).

However, its marketing activation group of companies showed no increase in revenue - however that does compare to a 3% decline in the first half of the year. The company blamed difficulties in the grocery retail sector, which is its largest single market and added that the pressure on its operating margin “remains intense.”

As a result it said that it would continue to review “strategic options” for marketing activation (which includes Tactical Solutions), taking “taking decisive action to improve efficiencies and reduce costs.” 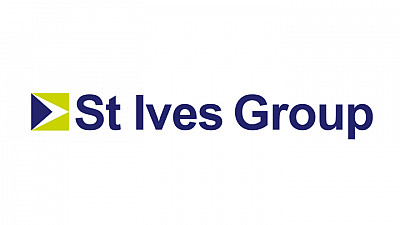