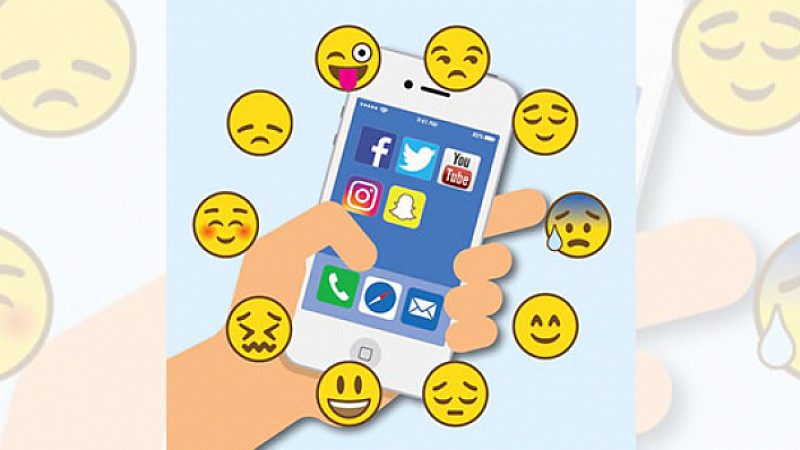 Instagram has been ranked as the worst social media platform for young people’s mental health, according to a new report.

The Royal Society for Public Health and the Young Health Movement (YHM) conducted the #StatusOfMind survey, examining the positive and negative effects of social media on a young person’s health.

While YouTube tops a league table as the most positive social media platform, Instagram and Snapchat are perceived as the most detrimental.

“Social media has been described as more addictive than cigarettes and alcohol, and is now so entrenched in the lives of young people that it is no longer possible to ignore it when talking about young people’s mental health issues,” said Shirley Cramer CBE, chief executive, RSPH.

“It’s interesting to see Instagram and Snapchat ranking as the worst for mental health and wellbeing – both platforms are very image-focused and it appears they may be driving feelings of inadequacy and anxiety in young people.

“As the evidence grows that there may be potential harms from heavy use of social media, and as we upgrade the status of mental health within society, it is important that we have checks and balances in place to make social media less of a wild west when it comes to young people’s mental health and wellbeing.”

The organisations are now calling for action from both the government and digital companies to help promote the positive, whilst mitigating the negatives of social media.

The report recommends the following:

The survey was conducted earlier this year, with 1500 young people aged between 14 and 24.

They were asked to score how each social media platform impacts upon 14 health and well-being related issues, including anxiety, depression, loneliness, sleep, fear of missing out and body image.

Based on these ratings, the 5 most popular platforms were then given a net average score to establish a league table:

“For young people, using social media and digital technologies as a tool to help with mental health make sense for many reasons. Social media is a part of their daily lives and so care could be delivered in a lifestyle-integrated, self-managed approach,” said Dr Becky Inkster, honorary research fellow, University of Cambridge.

“We also have a unique opportunity to communicate with young people on their terms and in creative ways. As health professionals we must make every attempt to understand modern youth culture expressions, lexicons, and terms to better connect with their thoughts and feelings.”