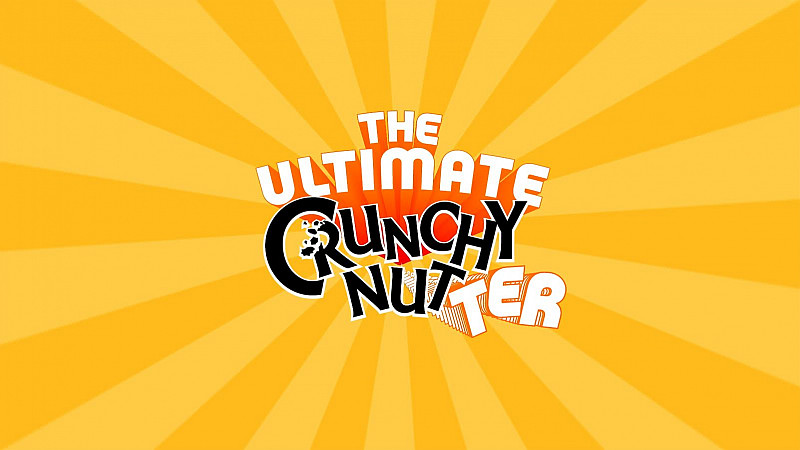 Kellogg's has launched a search for the 'Ultimate Crunchy Nutter’ as part of a new £6m campaign for its Crunchy Nut brand.

The Manchester-headquartered cereal manufacturer says that 31% of the campaign will be spent digitally as it reaches out to social influencers.

The activity will also include a digital competition and two TV ads, representing a 183% increase in Kellogg's above-the-line investment in Crunchy Nut compared to 2016.

The ‘Search for the Ultimate Crunchy Nutter’ competition challenges Crunchy Nut fans to eat a bowl of the cereal in a "troublesome place or at a troublesome time", before sharing video evidence of the consequences with Kellogg’s though the hashtag #TastesTooGood.

The initiative has been developed in partnership with London agencies DigitasLBi and Leo Burnett.

As part of the £6m spend, Crunchy Nut has unveiled a TV ad that features a new end-frame highlighting Kellogg’s latest innovation, Crunchy Nut Peanut Butter Clusters, a cereal which generated Kellogg’s highest ever level of organic engagement on a social media post.

Gareth Maguire, cereal marketing director for Kellogg’s UK & Republic of Ireland, said: “We are excited about investing at this scale in Kellogg’s Crunchy Nut – it is no. 1 for taste in the UK market and, as consumers know, the food is irresistible.

“Powering up Crunchy Nut through TV and digital allows us to grab fans’ attention by dramatising this irresistible taste; engaging with consumers in a fresh way while utilising social media influencers and audience participation."

Kellogg’s Search for the Ultimate Crunchy Nutter competition goes live on Facebook and Twitter from today, using a launch film directed by George Sawyer from Channel X. The media agency was Carat. 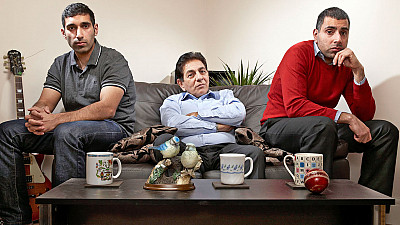 Kellogg's teams up with Gogglebox families for Corn Flakes campaign