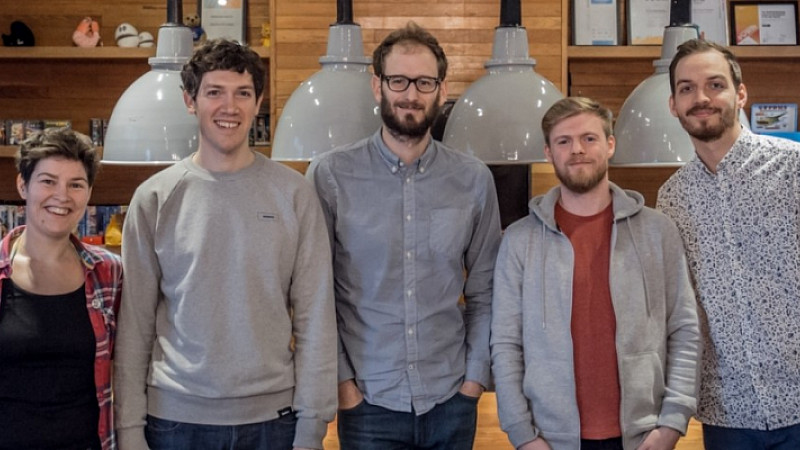 The move will create a 25-strong agency, up around 25% on its pre-deal size, and the new company is targeting a £1.5m turnover.

It said the acquisition will help it to move into new sectors.

Some of the new clients being brought by Reflow include The Mountain Boot Company and Syntax Consultancy.

Evoluted’s MD, Ash Young, said: "Myself and Gareth (Davies, co-director) are delighted to have completed the takeover of Reflow Studio. We’re really excited to work with their talented team and we look forward to further growing Evoluted as a company over the next 12 months.”

He said: “This is a great opportunity for Reflow Studio’s team to take their design-led focus to the next level and complement Evoluted’s already sterling reputation.” 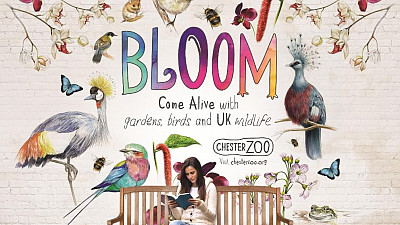