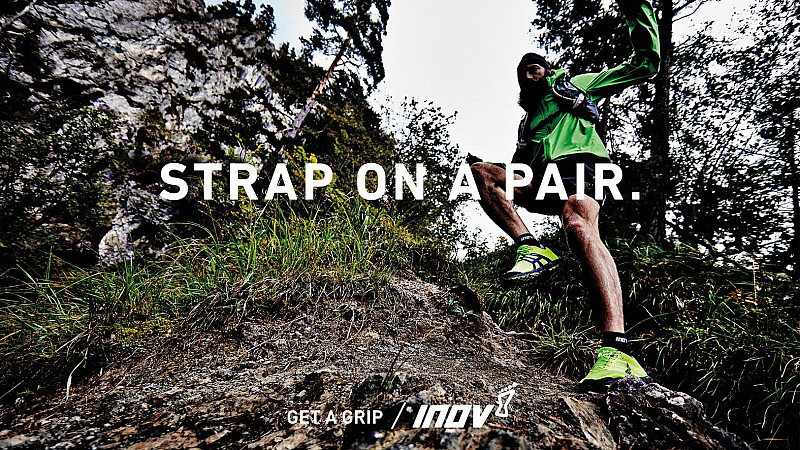 Cheetham Bell has been appointed by inov-8, the trail running athletics brand.

The Manchester agency's first piece of work is a campaign called ‘Get a Grip’, which is designed to promote the superior traction delivered by inov-8 footwear on the trails, while also re-establishing the brand's "gutsy, rugged attitude".

The campaign will run in social and press as well as in-store.

Cheetham Bell's MD, Stephen McCarron, said: "This is a great brand with a hardcore of committed consumers, but now want to take this to a broader audience. They have established themselves as the brand of choice for runners who need gear that is tested in the toughest conditions, in The Lake District.

"The ambition is to take this credibility, and make inov-8 the brand of choice across the trails of the world." 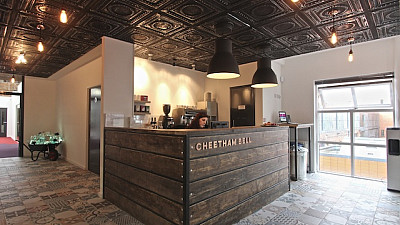