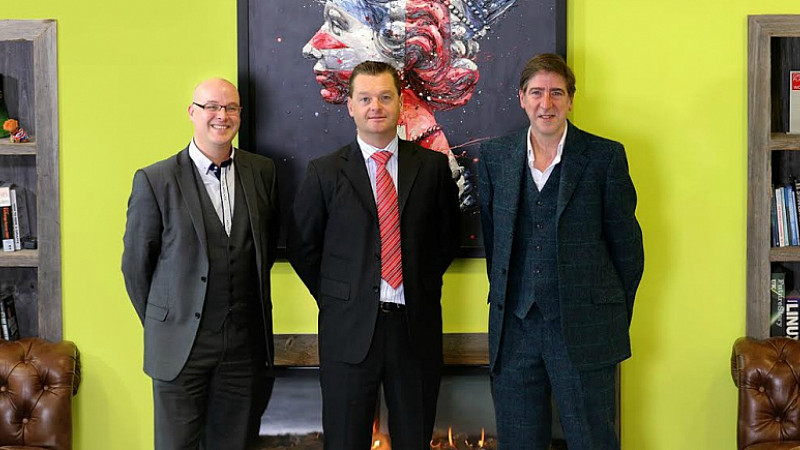 Cloud and colocation business UKFast has bought a Lancashire-based cloud and cybersecurity service provider that works with government organisations including the Ministry of Defence.

Secure Information Assurance (S-IA), which is based in Ribchester, provides secure cloud hosting and cyber security services and has also worked with the Cabinet Office since 2003.

The deal gives UKFast access to IL3 and IL4/Official-Sensitive accreditations as well as the UK’s highest security rated hosting, known as List-X.

The move is a further step towards the high-level security services market and follows the Manchester-headquartered company's acquisition of cybersecurity specialists Pentest Limited, by UKFast's security business Secarma, last July.

And only last month, the company announced a £2.3m investment in an upgrade of its data centre complex.

CEO Lawrence Jones said: “This deal has been exactly a year in the making. Acquiring S-IA is a strategic move, not only because of its high-profile government clients, but also because of its security product set. They are already delivering accredited services from List-X facilities to a number of clients.

“It’s a business that’s very much on the rise and the deal was an extremely competitive process, but the S-IA management team sees the clear advantage of partnering with UKFast, seeing the instant scalability of our eCloud platform as the perfect offering for the government.

“We’re bolting on a new level of expertise and technical capability to UKFast’s existing product range, and combined with our exclusively UK-based data centres and best of British service, it’s an offering that other large providers dealing with the public sector simply can’t match.”

Established in 2003, S-IA is focussed exclusively on government and public sector services.

S-IA CEO Martin Knapp is set to head up Jones’ G-Cloud team as part of the move, targeting a share of the £1.69bn currently spent through the government procurement framework.

Knapp said: “This is a hugely exciting move for all of us at S-IA. The conversation started when we went to UKFast to look at their data centre facilities. We initially planned to host our cloud with UKFast, but we were so impressed that we started a conversation about becoming partners and that quickly became a conversation about Lawrence buying the business.

“There are so many technical synergies between us and UKFast; at the hardware level, the software level and at the service level too. Their technical capabilities and infrastructure are like none I’ve seen elsewhere.

“Wholly owned, UK-based data centres are such an important factor for the sector we’re dealing with.” 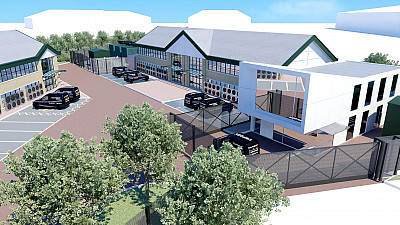 Down at the social
END_OF_DOCUMENT_TOKEN_TO_BE_REPLACED