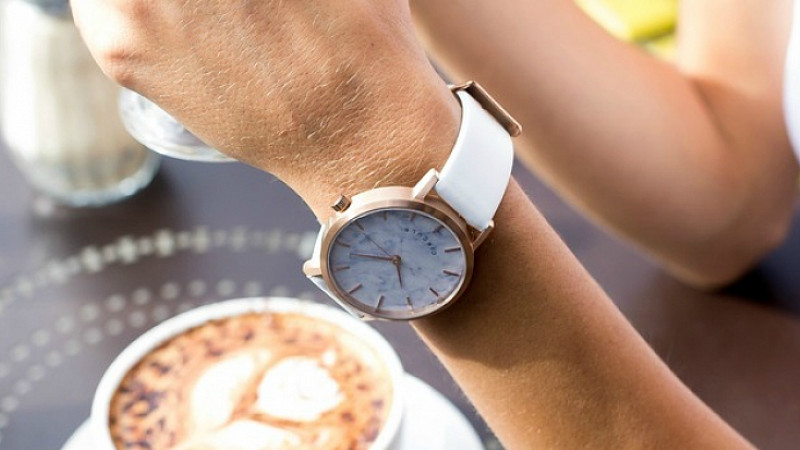 The watch brand launched by the co-founder of The Webtise Group has reached its £25,000 crowdfunding target.

Danny Buck (formerly Clutterbuck), who announced his departure from The Webtise Group last month, launched CIRCULR with a pledge to "cut the bulls**t without compromising the quality". He said: "The love from family, friends and total strangers was absolutely amazing. There were days when I thought I’d made a mistake but then all of a sudden it went mental. We needed 60 backers with 60 hours to go and we ended up getting over 100.”

The brand is now planning its second collection, due to launch in the new year.

“We want to disrupt how people think about watches,” added Buck. “Gone are the days of owning just one watch.

"I feel it’s imperative that brands have a direct channel to engage with their audience, so there’s no middleman here. We’ve cut them out too so that our customers can buy at the best price possible. Watches that would retail for £150-200 we offer direct for just £49."