A study carried out by the University of Salford says the Internet has little effect on radical political intentions.

The research published in the paper ‘Social Media & Political Attitudes’ challenges current Government initiatives aimed at preventing extremism, particularly amongst young Muslims, by targeting the internet and social media as a key trigger to radicalisation.

“The idea is that if you police internet use you can somehow reduce radicalisation, however our study shows that the picture is not as straightforward as this, and that face-to-face interaction may be more important than internet use when it comes to radicalisation,” explained Dr Muzammil Quraishi, who led the research with Professor Chris Birkbeck.

“Our study also debunks the idea that radicalisation is more prominent amongst Muslim populations, as religion had no effect on radical intentions.”

Variation of ethnicity and religion did not increase or decrease radical intentions, with Christians and atheists just as likely as Muslims to show this behaviour.

While some types of internet and social media use (such as, chatting, tweeting and online gaming) were associated with this, others (such as, using e-mail, or visiting websites with extreme content) were not.

And most types of internet and social media use were not associated with the very strongest radical intentions.

The strongest link to radicalism was found to be a higher level of activism, a legitimate form of political mobilisation involving openness to joining or supporting a political organisation in the future to defend political or cultural beliefs.

“Great caution must be exercised in any actions designed to prevent or dilute ‘radicalisation,’ both in terms of who is targeted and what is done,” added Professor Chris Birkbeck.

“Instead of focusing on internet use, interventions may be more effective if they aim at strengthening young people’s engagement with conventional politics so that they have a legitimate way of channeling their individual and group grievances into the political sphere.”

It was presented at the 14th Annual Economic and Social Research Council Festival of Social Science event ‘Applied criminological research: social media and political extremism’, at the University of Salford. 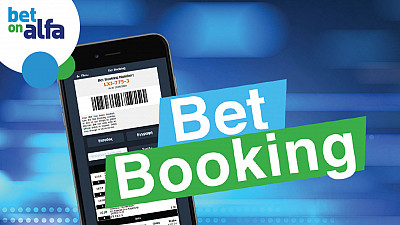 FOI archive to be housed at Salford University