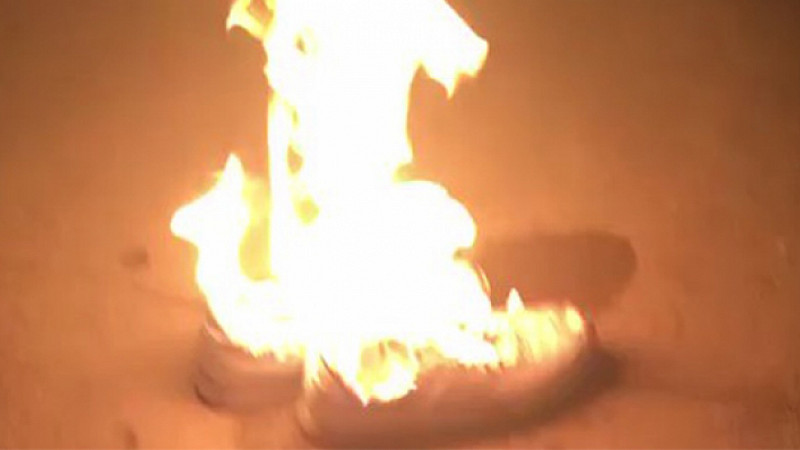 “The Obama administration turned a deaf ear to us and frankly, with President-elect Trump, we feel things are going to move in the right direction.”

The comments related to a proposed Trans-Pacific Partnership trade agreement, something which the company has long opposed. It believes this would jeopardise its US manufacturing and help competitors which manufacture overseas.

It later said that LeBretton’s comments related only to Trump’s stance on the trade deal.

“New Balance publicly supported the trade positions of Hillary Clinton, Bernie Sanders and Donald Trump prior to election day that focused on American manufacturing job creation and we continue to support them today.”

However, the immediate response from social media was hundreds of users posting negative comments about the company across Twitter, Facebook and Instagram and some customers even setting their shoes on fire.

@SoleCollector @newbalance good to know. I made a little bonfire tonight :) pic.twitter.com/yOdCTbQgac 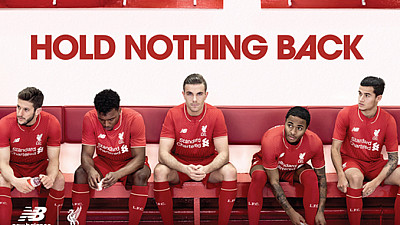