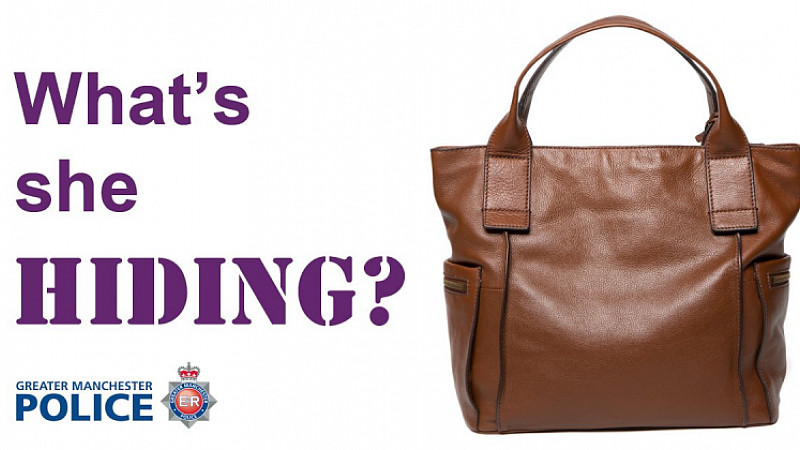 A tweet from Greater Manchester Police has gone viral, with some Twitter users seeing it as sexist.

The police force Tweeted a picture of a handbag, with the words: “What’s she hiding”. And that was it, there’s been no follow up or further explanation.

It has both riled and inspired Twitter users, with some saying it was: “sinister, offensive and sexist.” Others had a more surreal take on the image.

Prolific North spoke to Greater Manchester Police, who wouldn’t reveal any more about the campaign, just to say it was a “teaser” ahead of a press event taking place tomorrow.

Reports suggest it will form part of the force’s “girls with guns” campaign, to raise awareness around the issue of women carrying firearms. 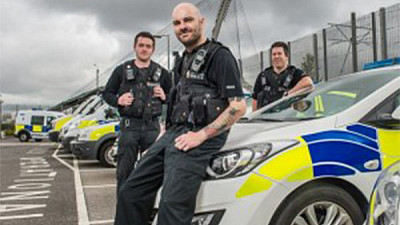 Greater Manchester Police and council websites “taken down” by hackers