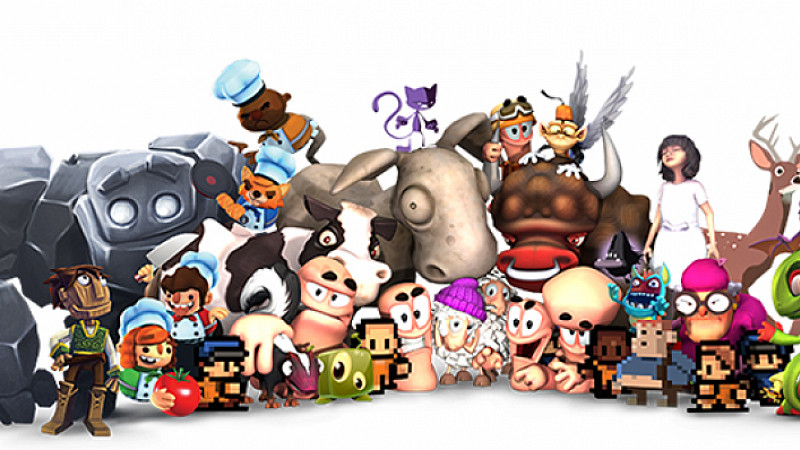 Team17, the Yorkshire-based developer behind Worms, has received a £16.5m investment from Lloyds Development Capital.

The Wakefield company has spent some of the cash by acquiring The Escapists franchise and its developer, Mouldy Toof Studios. The Escapists sold 1.8m copies, generating around £14m.

“This investment allows us to accelerate our plans for growth more easily and without impacting on any areas of the current business,” explained CEO Debbie Bestwick.

“It was not a decision that was taken lightly as we pride ourselves on being independent. LDC is a minority partner and having an investor which is based in the same country is equally important.

“LDC shares our vision and understands the importance of people and the way our incubation program and our business models work. I believe it’s fair to say that we have the same common goals about creating successful IP and supporting new and established studios to become sustainable businesses that will become long-term partners with Team17.”

LDC is part of the Lloyds Banking Group and has taken a minority stake in the company. 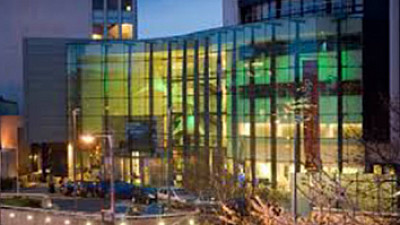 Videogames Festival to be held in Bradford