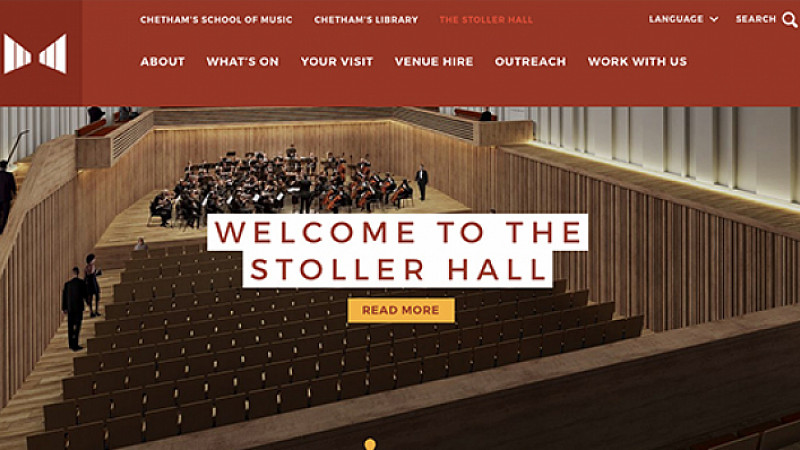 Liverpool’s Splinter is behind the redeveloped website for the country’s largest specialist music school, Chetham’s School of Music.

Launched to coincide with the new school year, it features micro-sites for the school; its new performance venue, The Stoller Hall; and its library, which is the oldest in the English speaking world.

“The new website fully demonstrates the diversity of Chetham’s site – from the 600-year old history of the Library and medieval buildings to students aged 8-18 who represent the future of live music, from the professional programme planned for The Stoller Hall to free lunchtime concerts which open up the School to a wider audience,” said Bryony Bell, marketing and communications manager, Chetham’s School of Music.

“Working with Splinter has been a pleasure; they have fully embraced this complex brief and built on the shared and individual identities of each strand of our work.  We hope to continue working with them to develop our online identity still further.”

Much focus has been placed on The Stoller Hall, with the 500 seater venue expected to open in 2017.

“Being given the opportunity to work on a website for a venue with so much heritage and such an exciting future was one of the biggest draws of the project. Hopefully the new site will open up Chetham’s to a wider audience and help build up excitement leading up to the opening of The Stoller Hall,” added Chris Beer, managing director, Splinter 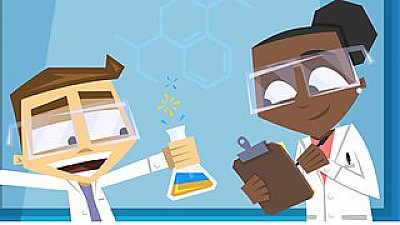