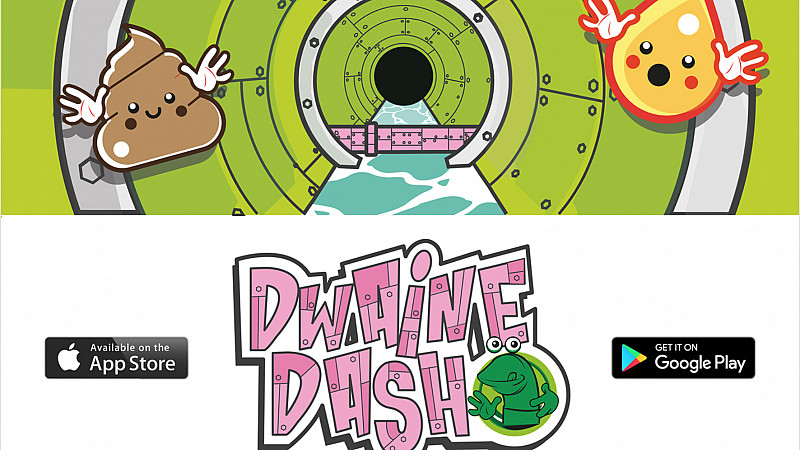 Liverpool agencies Mando and Milky Tea have collaborated to produce Dwaine Dash - a game about what not to flush down the toilet.

The educational mobile game was commissioned by Northumbrian Water Group (NWG) and is now live on the Apple Store and Google Play.

Gameplay is an ‘endless runner’ style game similar to Minion Run and Subway Surfer.
Illustrations provided by NWG from their Love Your Drain campaign were worked into 3D Models and then animated.

All the assets were brought together in game engine middleware Unity, bringing Dwaine to life.

Milky Tea is now looking at other applications for the game, including a VR version.