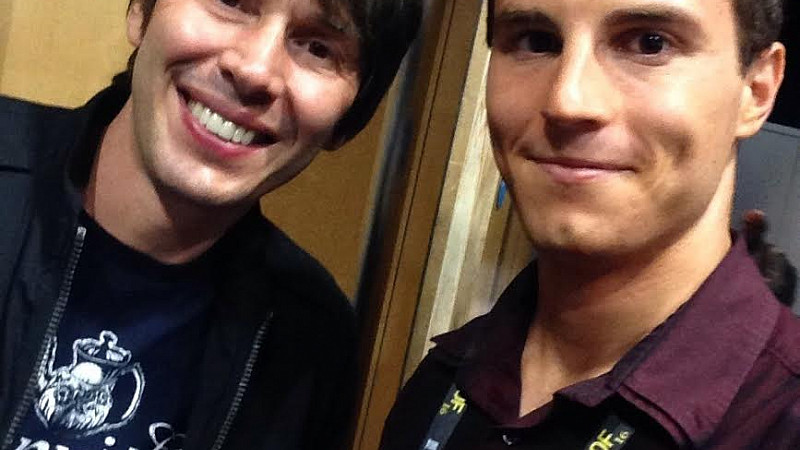 ESOF is using the platform to organise the large amount of worldwide online content around its conference programme, science topics and speakers, including the University of Manchester’s Professor Brian Cox.

ESOF will bring together over 4,500 leading thinkers, innovators, policy makers, journalists and educators from more than 90 countries, to discuss current and future breakthroughs in contemporary science. It's part of Manchester’s designation as European City of Science.

ESOF is also using Wakelet as an online reportage channel and will curate the highlights of each day’s events – both at the conference and the festival – and share it on their website and social media channels.

David Curtis, from Wakelet, said: “ESOF and Science in the City festival are using Wakelet to curate the web's best content on some of the most relevant science topics such as future technologies, graphene and artificial intelligence. Through Wakelet, they’ve created a virtual space for people to read up on the topics under discussion, the speakers and the events themselves.”

ESOF's programme director, Vicky Rosin, added: “Wakelet is a new and innovative Manchester start-up and that’s what makes this partnership even more exciting. Our website has signposted visitors to lots of interesting material online related to our speakers and Wakelet lets us do that in a really effective way."

Wakelet has raised £1.25m to date from UK, Europe and the US with further investment planned soon. Early backers include Chris Byatte and Joe Wee, the Macclesfield-based original publishers of Angry Birds.