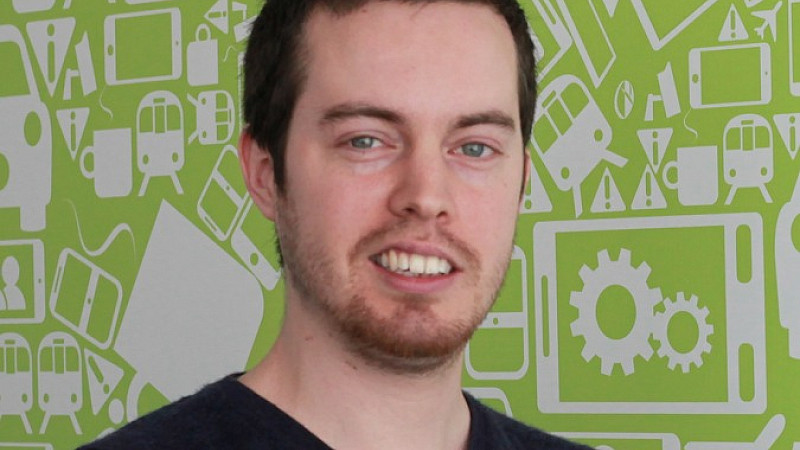 mxData, which develops apps and technology predominantly within the transport sector, will use the cash to build the consumer part of the business and hire new app developers. It currently has 34 staff.

The company, which was founded in 2003, moved along with sister company Mapway to a new head office on Atlas Business Park near Manchester Airport. Its clients include Cheshire West & Chester Council, City of York Council and Transport for Greater Manchester. Chief operating officer Dave Thomas said: “We are delighted to have received support from the Greater Manchester Loan Fund, via Maven Capital. The investment will really help mxData in recruiting new talent and growing the Mapway business.

“This year we are set to exceed our forecast and finish the financial year in a stronger position. This investment will aid us in building on our successes and hiring the new talent we need to move our offering forwards.”

David Wright, Investment Manager at Maven Capital, which manages the GMLF, added: “The business has developed an impressive range of apps and services that compete with the best in the world. We’re delighted to have been able to support mxData through funding from the GMLF and look forward to seeing their continued growth over the coming years.”

Meanwhile, Mapway has announced the appointment of Michael Atkins-Spelling as senior iOS developer. He joins after five years with the BBC, where he worked on the iPlayer Radio app.