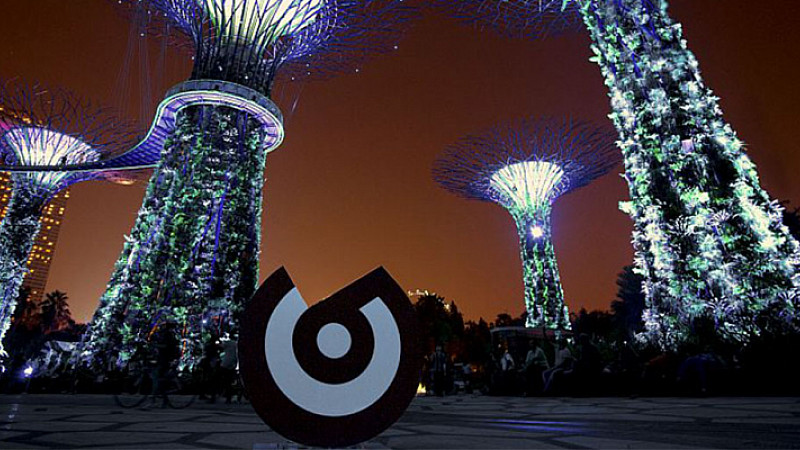 It follows the success of its first large scale international commission in Singapore last year.

It will encompass art, music, discussion, new technology and “playful” social experiments, as leading experts challenge audiences to think about human resources and how the future may look.

Some of the highlights include:

Smoke Signals by Ed Carter and David Cranmer, a visual and sonic installation which will see a bank of smoke cannons generating a series of seemingly random smoke rings which have actually been triggered by the constant movement of data across email networks.

The Corridor by Andrew Hodson, an interactive audio project where the public can tune into a special soundscape via their mobile devices which has been created by local residents along the Oxford Road Corridor district of Manchester.

The full programme and tickets can be accessed here. 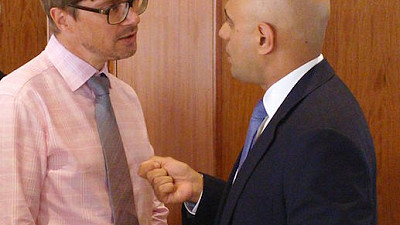 FutureEverything highlighted by PM in Singapore