Mobile gaming “to overtake console and PC gaming this year” 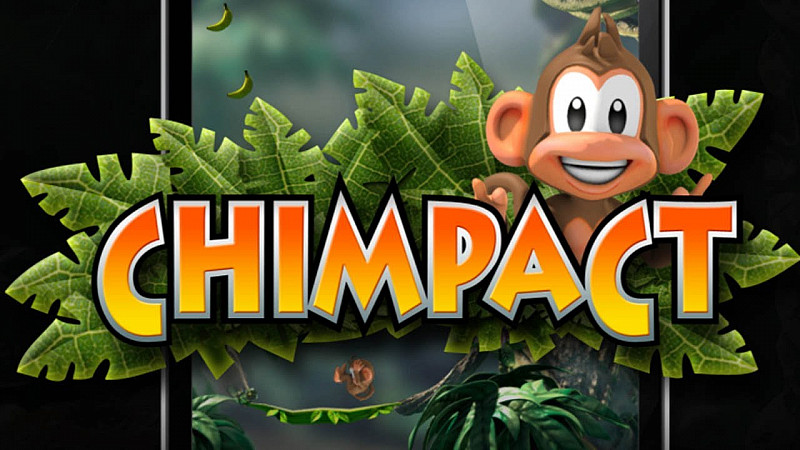 The North's gaming sector is set to benefit as the mobile gaming market is predicted to reach $35bn.

Deloitte’s TMT [Technology, Media and Telecommunications] Predictions report suggests that mobile gaming will overtake PC and console gaming by the end of 2016.

“We predict mobile devices to become the leading games platform in 2016. The $35 billion revenue that smartphone and tablet games will generate is an increase of 20% from 2015. This bodes well for the North West gaming industry,” explained Jodi Birkett, TMT partner at Deloitte in the North West.

“The Baltic Triangle in Liverpool and The Landing at MediaCityUK in Manchester are both home to some incredibly innovative gaming companies, many of which focus on mobile platforms. The Landing’s Yippee Entertainment has shown what’s possible, with its first release ‘Chimpact’ topping numerous app charts. With the global growth in mobile gaming, I hope we’ll see many more successes of this sort for North West companies.”

Elsewhere the report says that the Virtual Reality market will become a billion dollar industry this year; ad-blocking will be adopted by 0.3% of smartphone and tablet users; while mobile touch commerce will increase by 150% globally, to 50m.

18-24 year olds will be the biggest PC users this year, while the second-hand smartphone market will be worth $17bn worldwide.

Selfies show no signs of stopping, with 2.5 trillion photos being shared or stored online globally in 2016.

A quarter of smartphone users in developed markets will no longer use the phone to make a call in a given week. 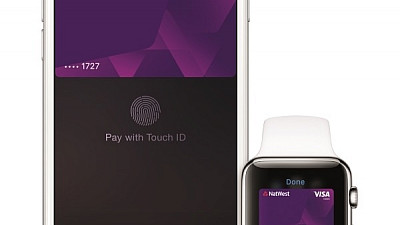