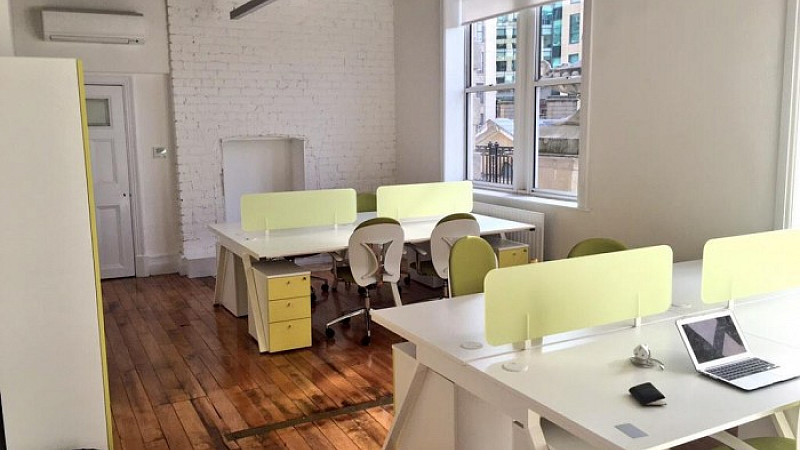 The company, which is pioneering an innovative form of flexible working that allows staff to take unlimited holidays, is due to relocate to a new head office in Teesside later this month.

It also has offices in Newcastle and London.

CEO Dean Benson said: “After the successful development of our London and Newcastle offices, we’ve targeted a base in the North West as we have a number of key clients in the region.

“We’re thrilled to be bringing Visualsoft to Manchester - we’ve been made to feel very welcome!”

The agency, which was founded in 1998, says it now has a portfolio of over 1,300 clients from the UK and Europe.

The new recruits would take total headcount to 220. 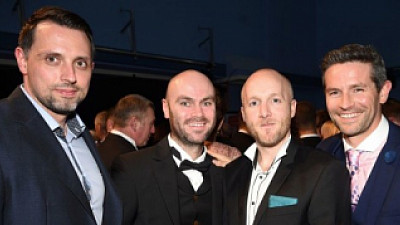