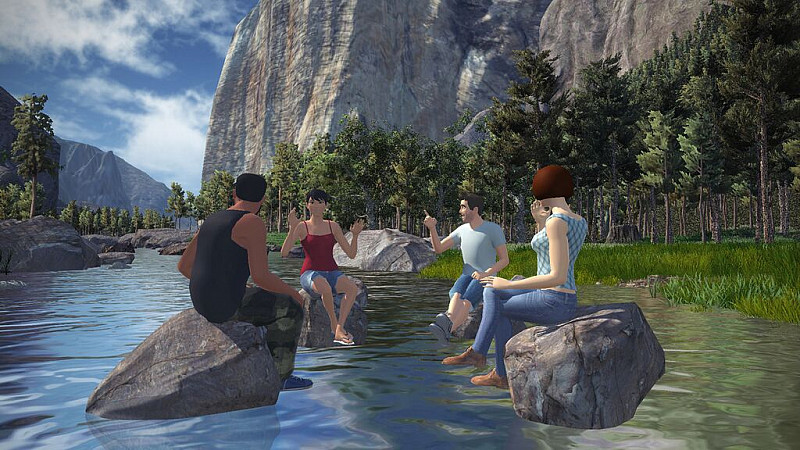 The Liverpool studio has released a new video and some screenshots of the platform, which is set for launch in November.

“We’ve taken complex technology and made it simple, beautiful and accessible. Just download the vTime app, put on your headset, and you’re vTiming.”

Users are able to share music, images and “spherical media” in a number of virtual worlds. Running on 3G and 4G cellular networks as well as Wi-Fi, Kenwright added that vTime transformed a smartphone into “a passport to the metaverse.”

If you don’t have a headset, there is vTime Mono, a 2D window into the virtual world, where interaction can still take place.

The free platform will launch its open alpha to Android users this November. 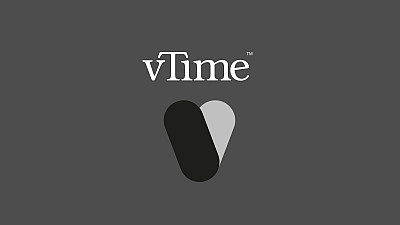