Local stories from the Home Front told in WWI Ebook 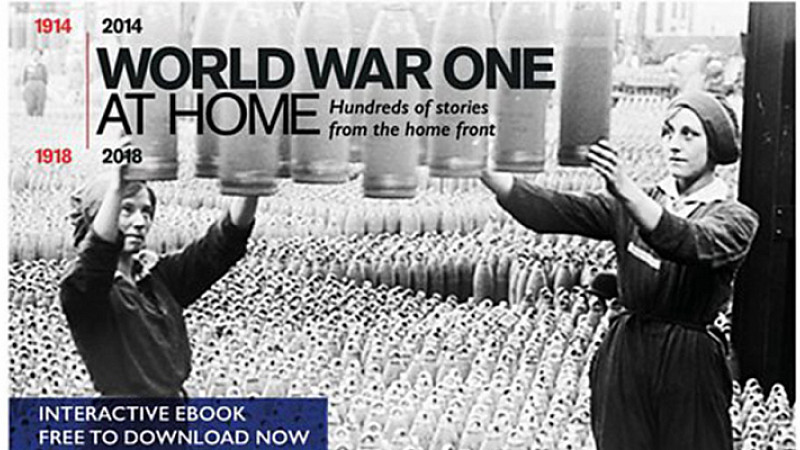 Hundreds of stories about the Home Front have been compiled into a free, interactive book, which is released today.

The World War One at Home is an interactive ebook and uses original journalism from the BBC’s local journalists from across the country, as well as digital technology and archive film, audio, images and documents from the Imperial War Museums (IWM).

Films show young men from the Grimsby Chums as they prepare to go to war. There’s also an audio interview from a Manchester war widow, Kitty Eckersley, and photographs of Lizzie the elephant, the circus animal which worked for the war effort on the streets of Sheffield.

“Digital Technology has played a huge part in allowing us to illustrate these stories in such an accessible and vivid way. This book is a tribute to those who fought, struggled and triumphed in this great conflict,” said Craig Henderson, executive editor at the BBC.

“We hope it preserves some of the memories of those whose lives were caught up in extraordinary events – and who sacrificed so much.”

It builds on last year’s World War One at Home programming, which ran in partnership with the IWM across the BBC’s local radio network.

“Working with the BBC, IWM has been able to draw from its archive stories of people and places from across the breadth of Britain. Hundreds of lives have been renewed in their telling, and, collected in this Ebook they will continue to offer up fragments of distant memories to keep alive the essence of those who lived through the challenging years of World War One,” added Nigel Steel, principal historian of the First World War Centenary Programme at Imperial War Museum.

The Ebook is available for free on iOS, Android and Kindle Fire tablets. 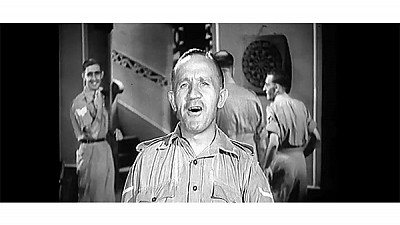