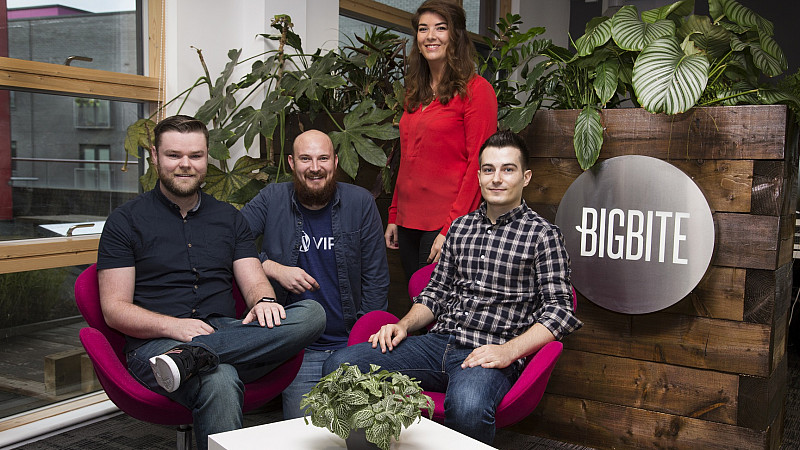 Big Bite in Teesside has become one of just 10 Wordpress VIP partners.

The Middlesbrough digital agency is only the second UK company on the list, which recognises “exemplary work using the Wordpress platform.”

Natalie Larkin, who co-founded Big Bite said that it would open up opportunities to work with some of the biggest tech brands in the world, including Facebook, Spotify and Microsoft:

“Joining the WordPress.com VIP programme will definitely help to increase our international trade, which already makes up the majority of our revenue streams.”

“The North East, and Teesside in particular, is often unfairly overlooked in our industry, usually in favour of bigger cities, but we're proud to say our current team is made up entirely of local talent. As we grow, we'll be looking to put Teesside on the map with even more talent from the area.”

It currently employs 8 people at the Boho One building, with 60% of its income coming from the USA. 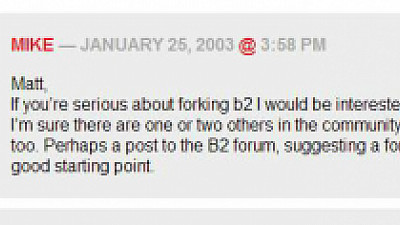