Documobi prepares to light FUSE for US launch 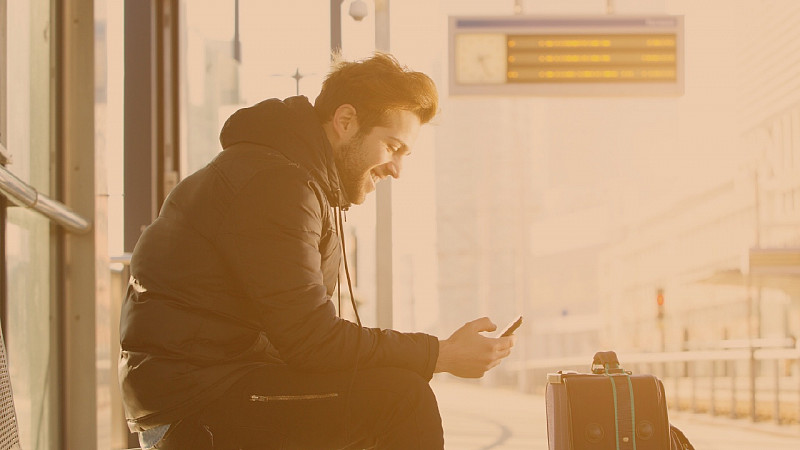 Harrogate-based technology start-up Documobi is set to launch its FUSE print-to-mobile app at Graph Expo 2015 in Chicago later this month.

The FUSE app was awarded a US patent in 2014 and allows user-generated content to be embedded into brand media via smartphones, tablets and wearables. It then generates a personalised campaign message direct to an individual.

It has already picked up a 'Future of Print' award from GraphExpo.

Documobi chief executive Pete Lancaster said: “It’s extremely encouraging that the industry has recognized the ingenuity and innovation of documobiFUSE ahead of the official North America launch. To be recognised with a ‘Future of Print’ award cements what we already know - documobiFUSE will be integral to the future of print."

There will be a second phase launch in the UK at The Technology Expo 2015.