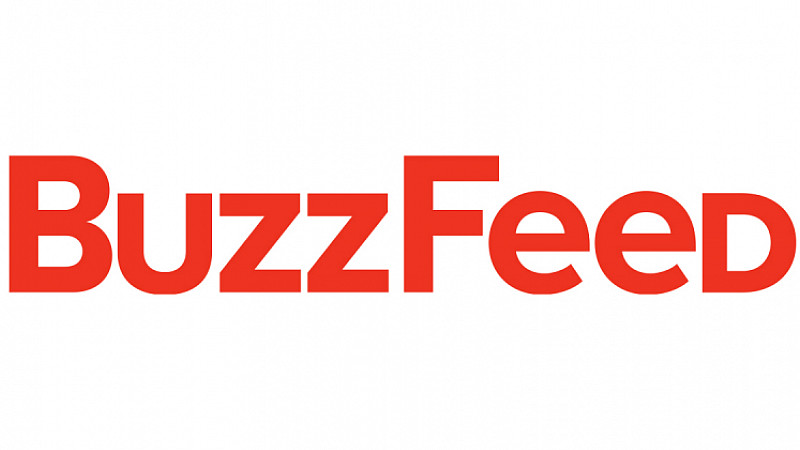 Buzzfeed is continuing its expansion into the UK market as it looks to recruit four regional beat reporters - including people based in the north of England.

The firm - which has recently completed a series of high-profile editorial hires from mainstram media titles such as The Guardian and the BBC - is looking for 'experienced, focused, and devoted regional reporters' to join a growing national news team.

'The reporters must be deeply embedded in their areas with a strong understanding of the different communities who live there, and a passion for reporting on them for a national and international audience,' it says.

'We’re looking for reporters based in the north of England, Scotland and Wales, who have experience working on hard-hitting news stories and features that pop.'

'They should have ideas about what BuzzFeed UK’s regional coverage should look like and where we should be reporting from. She or he also needs to be interested in stories that aren't just interesting — they want to produce stories that are powerful, troublemaking, and well-reported; exactly as short as they can possibly be; timely and accurate.'

The advert says that successful candidate should be able to 'pitch, report and write powerful, well-reported stories that people want to share.'

Buzzfeed offers a stock option as part of any salary package.

The firm wounded in the US in 2006 and launched in the UK in just over two years ago with three editorial staff. It now employs around 50 people, and the new hires will take that number to 65.