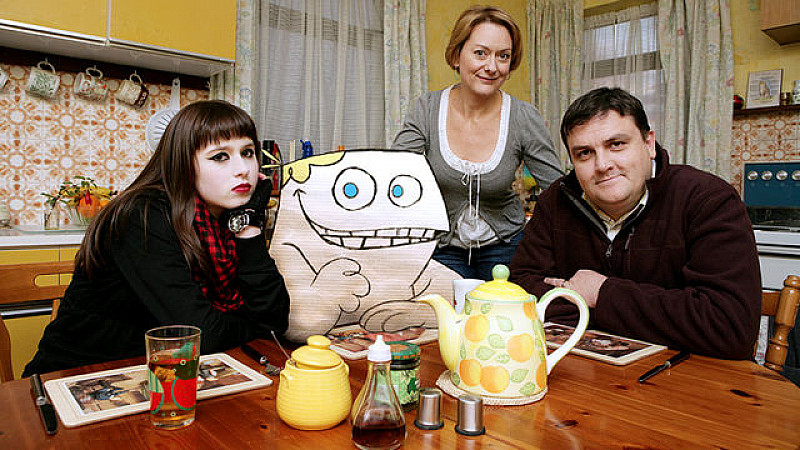 JAM Media will make a 52x14min series called Little Roy for both CBBC and CBeebies.

It will aim to build on the success of the BAFTA award-winning Roy, and will star Roy O’Brien as an animated five-year-old boy - six years younger than his CBBC character - on a "journey of self-discovery through imaginative play".

It will show across both channels as the broadcaster looks to encourage viewers to migrate between the two.

Little Roy was jointly commissioned by CBeebies controller Kay Benbow and CBBC controller Cheryl Taylor. Executive producers are Sue Nott and Michael Towner for the BBC and Alan Shannon and John Rice for JAM Media. The series is produced by Mark Cumberton.

CBBC has also commissioned The Roy Files, featuring Roy in a live action and animation mockumentary that will look to five fans a "new and exclusive insight" into Roy's life. It is currently in production and will be executive produced by Nott, Shannon and Rice.

Taylor said: “Roy has been a huge success with the CBBC audience, so it’s fantastic to be able to collaborate further with JAM Media and CBeebies to open him to the wider children’s audience through Little Roy and The Roy Files.

“We’re sure our viewers will enjoy following him through his heart-warming and hilarious animated journeys of self-discovery in both series.” 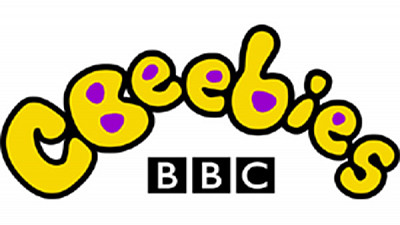