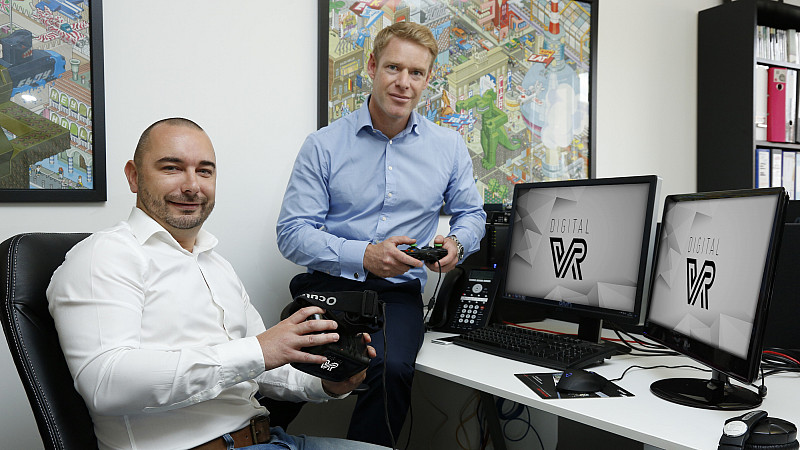 Newcastle-based Digital VR has launched virtual reality (VR) tours of the historic Martello Towers, which line the South and East coasts of England.

The North East company created Touching the Tide using VR technology to create a virtual model which enabling anyone anywhere in the world to see what the inside of a Tower was like in their heyday and during WWII.

Digital VR director Ben Bennett said: “Applying modern gaming and development techniques to bring significant, 200-year-old towers back to life has been a richly rewarding experience for the team here.

“It’s a wonderful extension to Touching The Tide’s heritage and visitor experiences and proves to us that the opportunities to extend this application across a range of historically significant attractions is limitless.” A still from the tour

The VR tours of Martello Towers are optimised for use with Oculus Rift headsets and the company says download numbers have already surpassed 1,000 on Oculus Share and it sits in the top 30 best rated educational downloads on the worldwide platform.

It has also been adapted for desktop use and offer the user the option to place themselves in the towers during both the Napoleonic and Second World War periods.