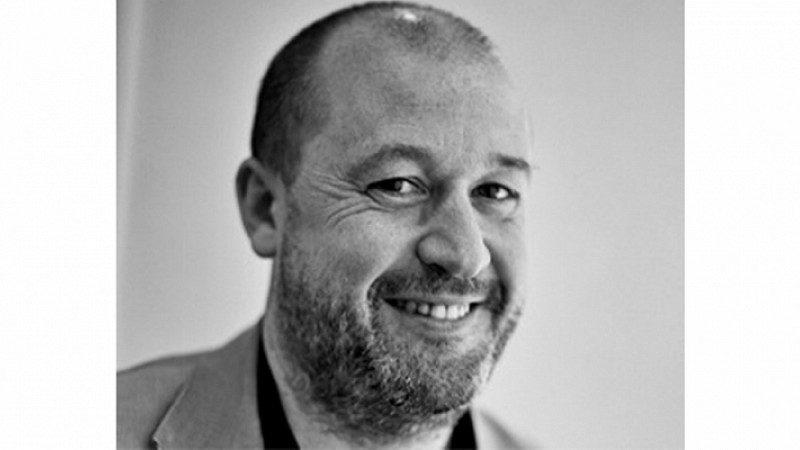 The Co-operative Group has announced the appointment of Mike Bracken as its new chief digital officer.

It means leaving his dual role as the Government’s chief data officer and executive director of digital.

At the Manchester-headquartered Co-operative, he will will be responsible for driving its digital content and strategy. A key part of this will be developing digital engagement with its members.

“I’m delighted to take on this exciting role with the Co-operative. The Group’s ambition to deliver an improved digital experience for members will be fundamental to achieving the rebuild programme it has embarked upon,” he said.

Bracken has worked as executive director of digital at the Cabinet Office since 2011 and was recently given additional duties, becoming the Government’s first chief data officer.

“Mike brings with him outstanding and ground-breaking industry experience and will make a major contribution to our long-term recovery. His appointment is another clear demonstration that we are attracting the best talent in Britain as we rebuild our business,” added Richard Pennycook, Co-operative group chief executive.

Bracken will report to Pennycook and will sit on the Group Executive Committee. His appointment will be subject to SRA approval.