We are AD to conduct redesign of The Hallé's website 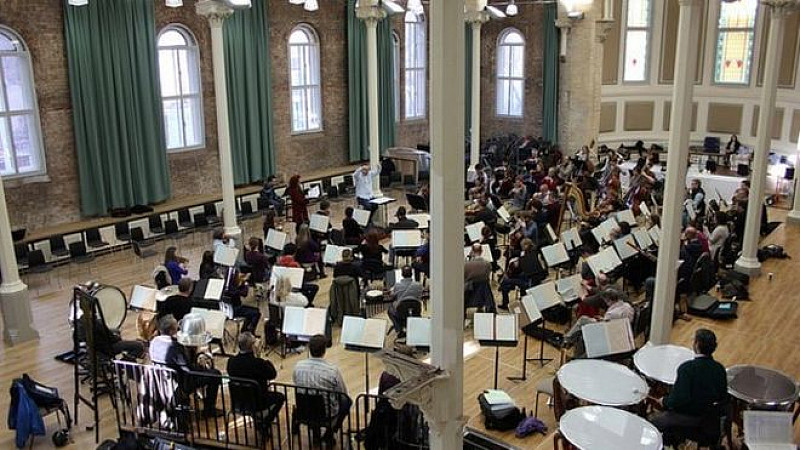 Digital agency We are AD has been appointed by The Hallé, Manchester's iconic orchestra.

The project will involve a complete makeover for the Hallé's website and the integration of Tessitura ticketing technology. The Hallé in rehearsal

AD has used similar technology for other arts organisations including the London Philharmonic Orchestra, Wigmore Hall and the Royal Welsh College of Music & Drama.

David Johnstone, commercial director at We are AD, said: “As a leading UK Tessitura Web Capable agency, we will apply our years of experience in Tessitura development to create a world-class ticketing solution for the Hallé.

"We hope to connect people to the Hallé Orchestra’s music in an easy, accessible and modern way.”

Bill Lam, The Hallé's digital manager, added: “Embarking on a complete website redesign, we were looking for an agency with both creativity and practicality at its core. We’ve found just that in the AD team."

AD has also worked with the Royal Exchange Theatre and was recently appointed by The Lyric Belfast.