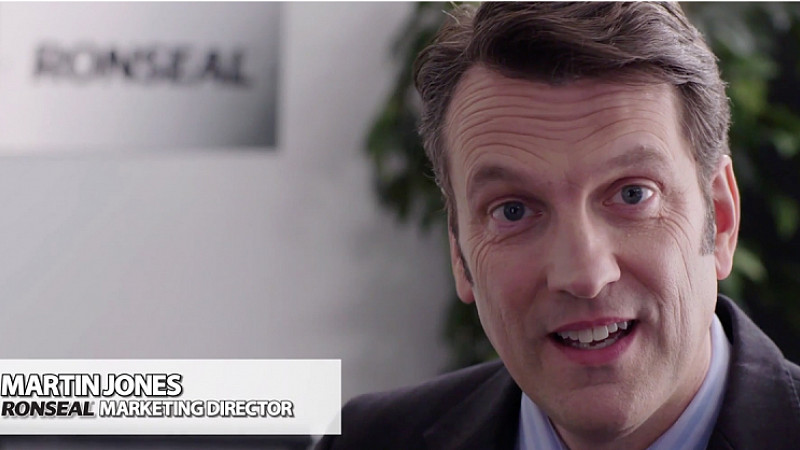 Ronseal’s marketing team has issued an apology for its famous strapline “it does exactly what it says on the tin.”

In a video, the Sheffield firm has responded to social media criticism of its long-running marketing campaign, admitting, that tins aren’t really involved anymore.

The digital campaign was created by BJL and appears on the front page of the firm’s website and is being released on social media with the hashtag #ronsealapology.