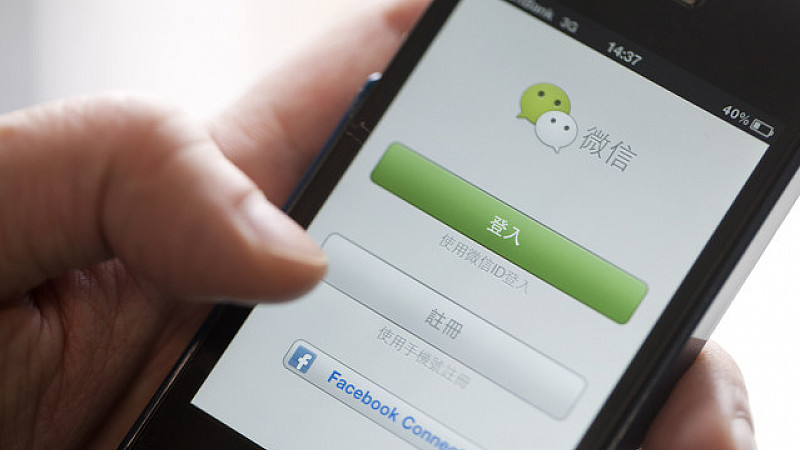 Manchester United has launched an official presence on WeChat, the largest social messaging platform in China.

The site will enable the club to share news, videos and imagery direct to fans' mobiles. United now has a presence on WeChat

United already has 13 million followers on two of the country's most popular social media platforms, Sina Weibo and Tencent Weibo.

Group managing director Richard Arnold said: “Manchester United is always striving to find new ways to engage with our fans around the world and the launch on WeChat in China is another exciting development in our social media offering.

“The club’s 107 million followers in China have already demonstrated their huge passion for United by making us the most followed sports club on our existing platforms and I’m sure this new WeChat service will experience similar success and help bring fans closer to the club.”