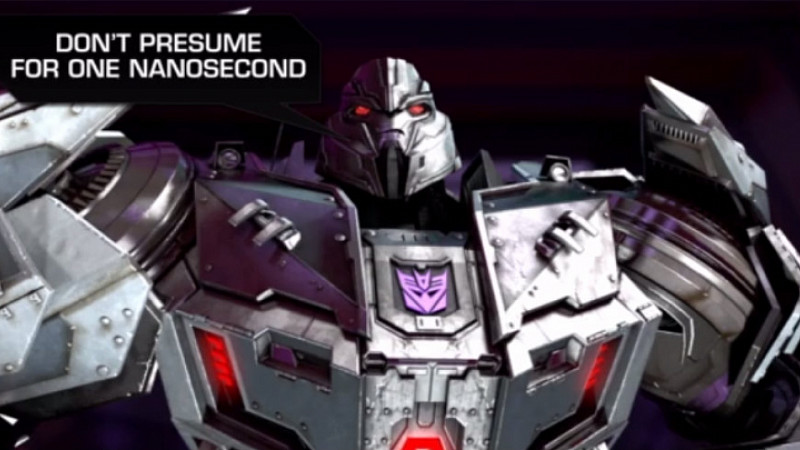 Salford-based Mi has worked with Jagex and Hasbro to complete a series of episodic trailers for video game Transformers Universe.

The project saw the development of 10 individual standalone episodes to promote the game. Game resolution models were up scaled for the pre-rendered piece and a Frank Miller-esque graphic novel style used across the narratives.

Watch one of the trailers below:

Adam Dickinson, production director at Mi, said: "The episodic graphic novel style allowed us to set ourselves apart from the majority of game trailers very quickly. It also allowed for staged, incremental releases across the projects which fit well with Hasbro's marketing strategy at the time."

Technical director Gareth Thatcher added: "It was difficult stopping the Transformers fans among the staff getting over-excited as 3D models of Megatron and Switchblade arrived in the studio. Very much a dream project for us with a really great client! The R&D we went through in pre-production was also utilised in the BBC3 Our World War piece we completed last year"

Mi is currently in production on another high profile cinematic, The Troll and I, for game developers Spiral House.