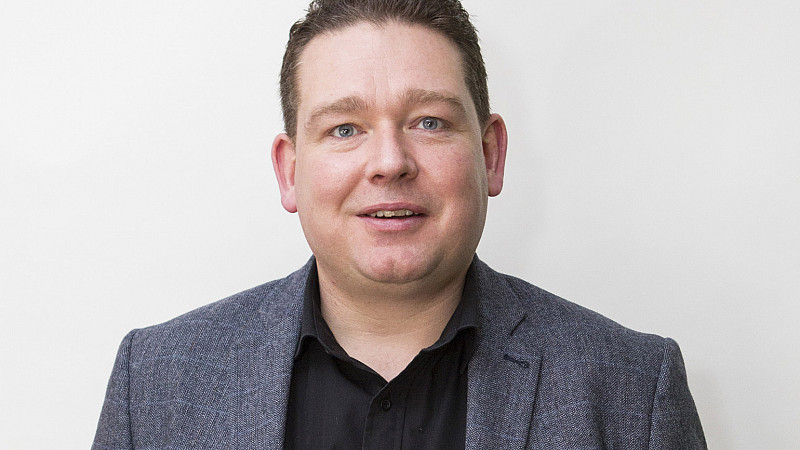 Fusionworkshop has appointed Craig Johnson as head of its new Manchester office.

We reported in January how the London and Cardiff based digital agency was planning to create around 40 jobs with its first Northern operation, and was about to appoint a "well known person on the Manchester digital scene".

That person is Johnson, who's previously held senior roles at CheethamBell JWT, Guardian Media Group, Rippleffect and Photolink. He joins at board level. Craig Johnson will head up the new Manchester office

Most recently, Johnson has been working as a consultant for a number of agencies and clients across the region.

He said: “I am delighted to be joining Fusionworkshop at this very exciting time. The business has a reputation for great work will be a great asset to the digital sector in the North West.”

Fusionworkshop says it is on the point of hiring the "first wave" of staff for the new office.

MD Chris Short added: "We had a clear idea of the right person to head up our new Manchester office. Craig fits the bill perfectly, he has strong knowledge of the region, is well known and respected. He has a great analytics and digital marketing background.”