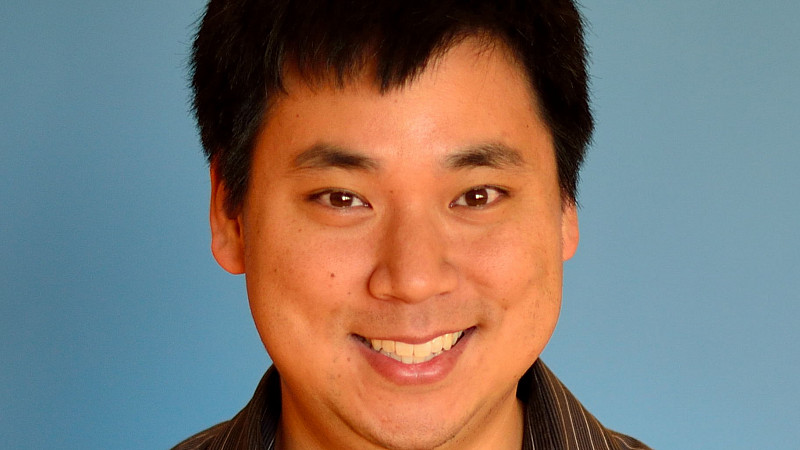 Wordstream founder Larry Kim has been announced as the first keynote speaker at SAScon, the UK’s largest search, analytics and social media conference, which is back for a sixth consecutive year.

The two-day conference will be held at Manchester Metropolitan University Business School (MMU) on June 11 and 12.

Kim, named “Most Influential PPC Expert” for 2013 and 2014 by PPC Hero, is the first of four keynote speakers to be announced for this year’s conference.

He will be talking about PPC marketing including Adwords, Google's Display Network and new social ads on platforms such as Facebook, Twitter and LinkedIn. Kim said: “I’m really honoured to have been asked to speak at this year’s SAScon event and be one of the four keynote speakers. It’s great to come to the UK and see what’s going on in the industry.

"During the last 10 years my work has focused on PPC, SEO and social media marketing so I’m thrilled to have been invited to share my insight into a sector that I have been working in for the last decade.”

This year also sees the introduction of SASschool, a new MMU-led initiative to find the brightest and best young talent who want to work in the digital industry. This one-day taster event will take place on 10th June and tickets are only available to students.

Richard Gregory, managing director of Latitude and a founder of SAScon, said: “Now in its sixth year, SAScon is looking to return and be bigger and better than before. We’re delighted to be holding the conference at MMU Business School again, following on from the success of last year’s event and are delighted to welcome Larry Kim as our first keynote speaker.

“At this year’s event we’re excited to introduce a few new elements including SASschool, a brand new initiative led by MMU. It’s really important for the digital sector to focus its efforts on those students who are passionate about perusing a career in the digital sector. We’re really looking forward to seeing some bright new talent come through the door at the taster event on 10th June.

“People will be glad to hear we’re bringing back some old favourites too. The legendary post-event social will be the biggest social yet so we’re expecting a big turn-out in celebration of everything digital.”

SAScon, which is organised by the digital community in the North West, is delivered in association with partners MMU and the Centre for Enterprise.