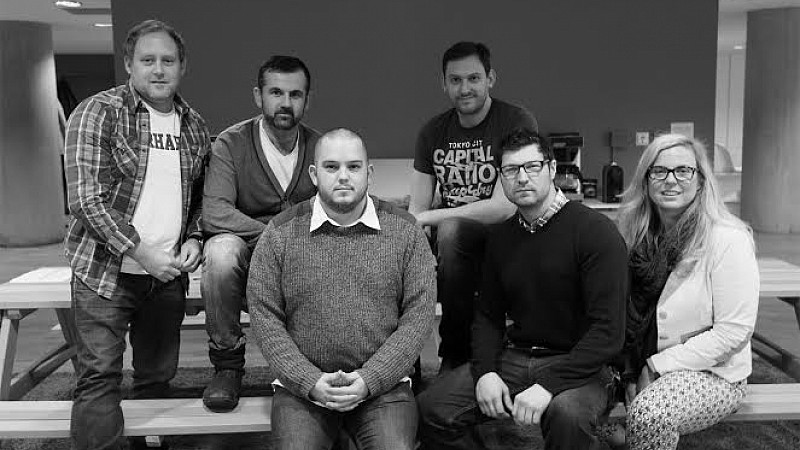 Teams from Mi and Nonatomic

"We recently collaborated with Nonatomic on the CBBC interactive episode Our World War. Their culture and passions are closely aligned with our own so retaining Nonatomic’s production capacity moving forward was the logical next step for us to take with them."

The creative partnership is already underway on a project using the Unity game development engine, and the Impossible Line 2 is scheduled for release in early spring.