Wakelet secures £1m from UK and US 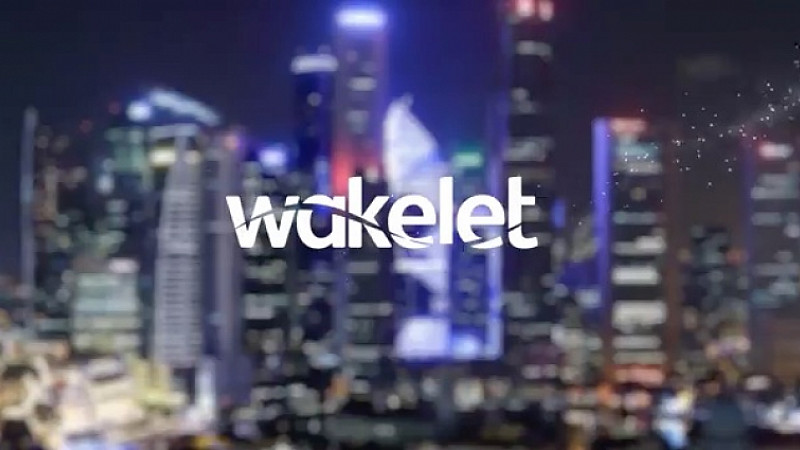 It’s described by Angry Birds’ publisher as the “biggest phenomenon to hit the internet in the coming year” and now Manchester’s Wakelet has secured £1m in funding from the UK and US.

The social sharing platform can be used to organise various multimedia sources and websites into collections, or “Wakes” so that they can be shared.

It was founded 3 years ago by Jamil Khalil, who after struggling to get backers, turned to LinkedIn to ask for people to take a share in the new business. It’s since grown and counts professional sports teams, businesses and even Prince Andrew amongst its “Wakers”.

“Wakelet starts where web search ends. As smart as computers and search engines might be in indexing the web, they can only ever do part of what’s needed to organise information. We need a better way, a way that’s focused around humans,” explained Khalil.

“So we created Wakelet to put control back into the hands of people who ultimately use the web. We empower people to organise their own personalised web in a more meaningful and visual way.”

“Wakelet takes web and mobile organisation to an entirely new level of personalisation and collaborative sharing. It is genuinely useful, and the user interface is beautiful,” said Wee.

“Wakelet brings a human touch to this process, by giving us the ability to easily collect and organise anything we read, view or listen to in a way that’s useful to us and to others.”

“Mass adoption of this disruptive platform will be the biggest phenomenon to hit the Internet in the coming year.”