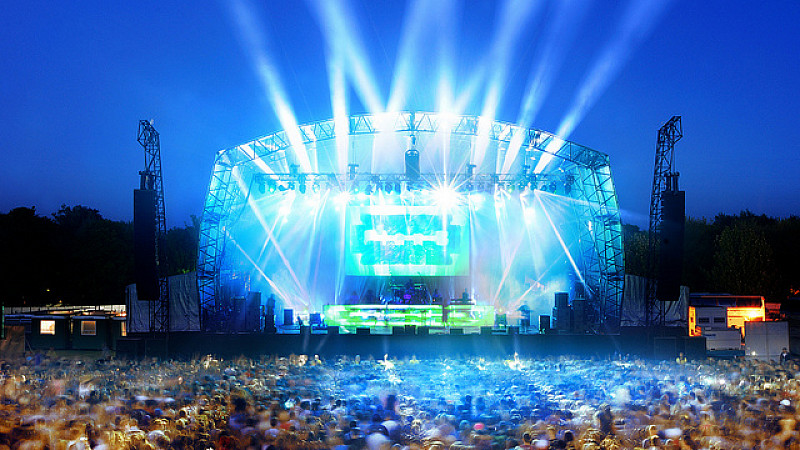 ‘Poorly thought out’ and ‘not acceptable’ - that’s the watchdog's verdict on the Parklife Weekender stunt which sent festival goers messages that appeared to come from Mum.

And the company behind Manchester’s annual festival has today been fined £70,000 after sending the unsolicited marketing text messages.

The text was sent to 70,000 people who had bought tickets to last year’s event, and appeared on the recipients’ mobile phone to have been sent by “Mum”. It read: Many of the 76 people who complained about the message which was sent three weeks before the 2014 festival, suffered substantial distress as a result of the marketing campaign.

One complainant said that their mother had recently passed away and they still had her number saved in the contacts, so to receive a text was extremely distressing – they described the message as “unprofessional and disgusting”.

Another person reported that they had recently lost their mum and were shocked when 'Mum' flashed up as a notification on the mobile screen. They felt so strongly about the situation they sold the tickets and refused to attend the festival.

Complaints were made to the company, Parklife Manchester Ltd, the Information Commissioner’s Office and the mobile network operator’s Spam Reporting Service.

The ICO issued the fine to the company for breaching regulations around the fact that the identity of the person behind the text was disguised or concealed.

In a press statement issued today, head of ICO enforcement, Steve Eckersley said: “This was a poorly thought out piece of marketing that didn’t appear to even try to follow the rules or consider the impact that their actions would have on the privacy of individuals.

“It made some people very upset in an attempt to sell tickets to a club night, and that is not acceptable. We would expect a company dealing with the details of as many customers as this to have a much better understanding of the law around marketing text messages.

“The fine sends a clear message that using this type of marketing is unacceptable. Companies need to think about their responsibilities, the law and the consequences not only for their customers but to the general public before they introduce and act on any type of marketing ideas.”

Parklife did not initially take the complaints seriously, sending the following tweet: ”So this is what it feels like to be a jar of Marmite #LoveItOrHateIt”.

The company subsequently issued a public statement apologising for any distress caused and have cooperated fully with the Commissioner’s investigation.

The ICO has published detailed guidance for companies carrying out marketing explaining their legal requirements under Privacy and Electronic Communications Regulations (PECR). This guidance explains the circumstances under which organisations are able to carry out marketing over the phone, by text, by email, by post or by fax.