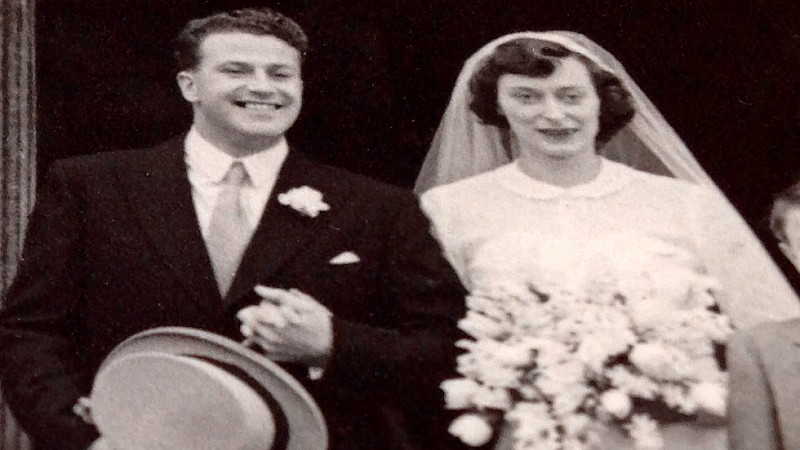 The discovery of a remarkable journey by a North West couple in the 1950s has prompted a journalist to appeal for help to investigate a family mystery.

Sarah Hartley, who also writes regularly for this website, first heard about Manchester’s so-called ‘phut-phut flyers’ from her mother-in-law and is now attempting to find out more.

Cuttings from the Manchester Evening News as well as national newspapers are helping her to piece together the story of Bryan and Joyce Hartley, who set off from their home in Knutsford to fly across the world in 1957 in a plane they restored back to life themselves. “It sounded such an incredible story - imagine undertaking such a huge journey in a tiny aircraft," said Sarah. "I wanted to hear more. They sound like a remarkably interesting couple with links into the celebrity scene of the era (Cilla Black was once a neighbour) and even an appearance on BBC Tomorrow’s World.”

But the story has an abrupt and mysterious end at the moment - the couple vanished without trace some years later and now Hartley is looking for support to investigate what happened to them.

Using the American-based website BeaconReader.com, she’s looking to raise money to cover the costs of the project and plans to write regular pieces about the search over the next three months as well as provide updates on Twitter @foodiesarah using the hashtag #phutphutflyers.

And she also wants to hear from anyone who knew the couple or might be able to help in any way.

“There must be people in the Cheshire/Manchester area who came across them, the family had been based in the area for many, many years so making contact with anyone who knew them could be invaluable and might just end up being the vital piece in the jigsaw of discovering what happened.”

To support Hartley’s investigation, see here or email Sarah on foodiesarahATme.com, with #phutphutflyers in the subject line.