Re:Systems tells story of One Direction's life with app for HarperCollins 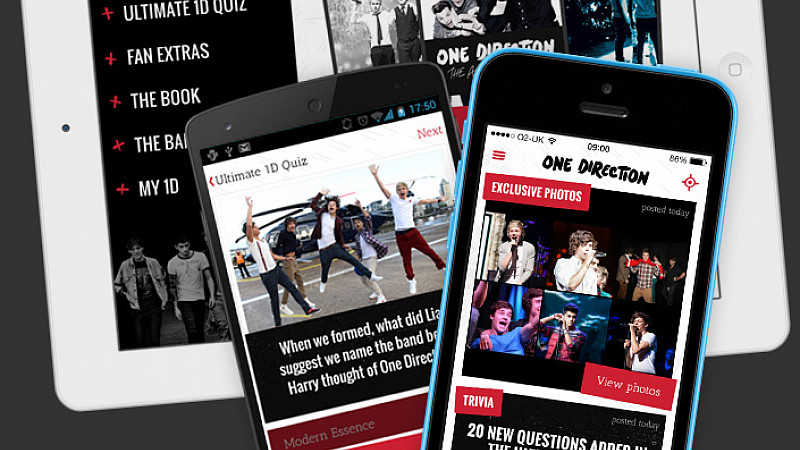 Re:Systems has developed an app for One Direction after a commission from publishers HarperCollins.

The 1D Official Book app, built for iOS and Android devices, interacts with the band's newly released autobiography and is also intended to act as a digital point of sale for the book. Screenshots of the new app

Fans can activate hidden, never-before-seen content by placing their mobile device over motifs and photographs within the book.

It's already had over 60,000 downloads and received more than 1,500 five star reviews on the Google Play store alone.

HarperCollins' digital editor, Rachel Kenny, said: "RE:SYSTEMS were a joy to work with – consistent, creative and full of energy.”

Re:Systems, which is based in Manchester and Bakewell, has also worked with Land Securities and Freesat.