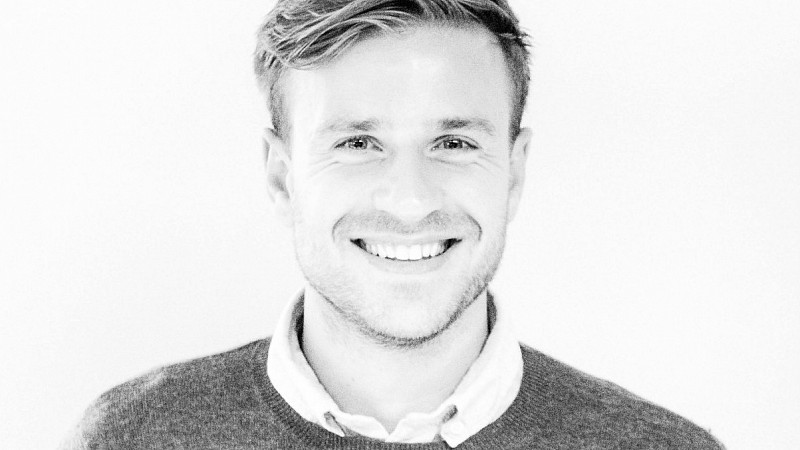 Manchester-based CTI Digital has appointed Ian Cassidy as its new head of Magento. There he played a key role in migrating the company’s legacy systems to a new digital platform, the biggest digital transformation in the company’s history.

The agency has also recently appointed three new developers to its Magento and Drupal teams ahead of a move to new offices in Manchester’s Northern Quarter.

CEO Nick Rhind said: “It’s an exciting time for us here at CTI and Ian’s appointment reaffirms our commitment to ensuring we maintain our reputation as the go-to agency for open source development projects where a high level of technical expertise is required.

“It’s important to introduce new ways of thinking to the team and with Ian’s vast experience in a fast paced ecommerce environment, his fresh perspective will play an important role in helping to enhance our e-commerce projects.”

Cassidy added: “I’m thrilled to be joining CTI at what is such a pivotal point in the company’s journey. I look forward to driving the Magento team forward by helping to build on their significant achievements.”