Twitter a potential World of trouble for Cup teams 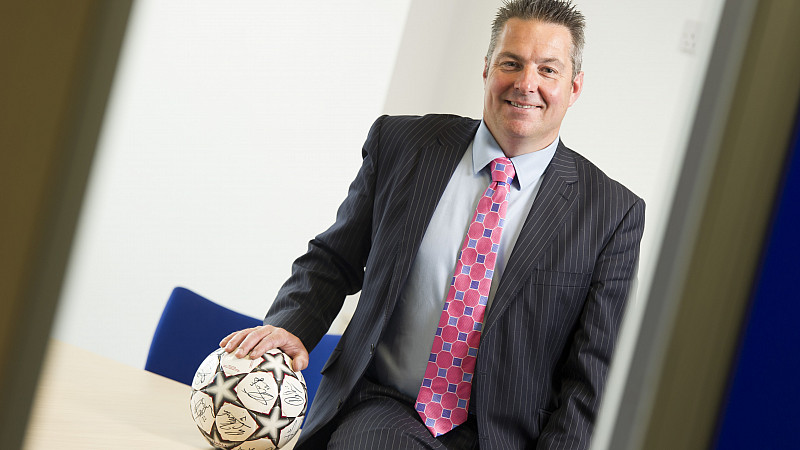 The world's finest footballers – and their teams and sponsors - risk covering themselves with embarrassment rather than glory if they fail to think before they tweet during the World Cup, writes Stephen Taylor Heath, a consultant in the commercial team at Ward Hadaway in Manchester.

While Twitter has been around for a number of years, this will arguably be the first Twitter World Cup where most players and their national associations will be broadcasting messages to millions of fans online.

As such, the potential for problems to develop as a result of tweets which are not thought through is high. Even before the tournament has kicked off, we have already seen one Twitter storm involving an England sponsor when Vauxhall unwittingly revealed the passport numbers of the England team by tweeting an official FIFA team sheet.

The irony of this will not have been lost on the players. In 2012 the England team were issued with a thorough code of conduct of the type that is now common in the workplace. The code focused on social media including Twitter and decreed that players should 'avoid anything adverse that may affect the reputation or integrity of the England team'.

The picture featured in the Vauxhall tweet did not attack the reputation of the players but publishing their passport details was acknowledged by Vauxhall to be embarrassing.

The potential for this kind of thing to occur during the tournament, particularly in situations when emotions are running high or there are controversial incidents, is clearly very high so England and other teams will have to be very careful to ensure they do not fall foul of social media.

In general, sports stars are often self-employed and so the policy will be an integral part of their 'contract' with the governing body in a particular sport.

At the same time these self-employed sports stars make millions from endorsements and, just like Vauxhall, see Twitter as a way to increase awareness of their 'brand'.

One way of trying to monitor the players' use of Twitter is to either have the handle operated by the players' management company or official club page. However, this doesn't seem to have helped Vauxhall whose Twitter handle was operated by a PR company.

The tricky issue there is that it has long been accepted that tweets are subject to libel law and if the tweet is defamatory the management company or the club are equally liable as the publishers.

The Vauxhall incident also brings into question if a sponsor's reputation can be adversely affected by a players tweet can a player argue the contrary?

This question is becoming more pertinent as the betting companies who plough millions into sport as sponsors in particular use the players' images in topical leg-pulling type adverts.

This could potentially open up a whole raft of issues for players, sponsors and sports teams.

With all this, it is little wonder that some sports stars, such as footballers Tom Cleverley and James McLean have closed their Twitter accounts due to adverse traffic on their Twitter handles.

Footballers and other sports people have much to gain from Twitter - but perhaps they should put moderation of their pages in the hands of their lawyers to save time.

Stephen Taylor Health advises a range of sports stars on their use of Twitter and other social media, including advising former Liverpool and Manchester City player Didi Hamann on a recent online spat with outspoken QPR midfielder Joey Barton. Ward Hadaway has offices in Newcastle, Leeds and Manchester.