It’s a ruling that’s been hailed as a success by some for individuals seeking to control their online identity but has also left many who are in involved web publishing of any type scratching their heads.

In a ruling yesterday, European Union’s Court of Justice backed the so-called "right to be forgotten" and said Google must delete "inadequate, irrelevant or no longer relevant" data from its results when a member of the public requests it.

The test case privacy ruling against Google Spain was brought by a Spanish man, Mario Costeja González, after he failed to secure the deletion of an auction notice of his repossessed home dating from 1998 on the website of a mass circulation newspaper in Catalonia.

Costeja González argued that the matter, in which his house had been auctioned to recover his social security debts, had been resolved and should no longer be linked to him whenever his name was searched on Google.

This sort of scenario is certainly a familiar one for newsrooms up and down the country who carry reports of court proceedings and receive shocked calls from readers who find their offences can be ‘Google-d up’ even years after conviction.

The media law expert David Banks says that, although the ruling applies to search engines like Google, it clearly has some worrying implications if its principles were to be adopted in other situations.

"If it is extended to websites, then they will have to think about instituting compliance regimes that allow them to remove material quickly and easily.

"What is difficult is developing a test of what should and should not be removed - this is very subjective and information that one person may object to, may not trouble others.

"I don't think the ECJ has given due weight to freedom of speech and the free exchange of information here, because they have created a duty to remove information which is essentially true."

The ruling could also open the door to deletion requests of material including photographs of embarrassing teenage episodes and even insults on social media websites and could lead to a rethink in the way they handle links to content on the web.

"I don't think the court has fully explored the implications of what they are requiring of Google and others here. If you think about how much information is online about people nowadays, the potential numbers who will object to something embarrassing are huge,” adds Banks.

Across communications industry, the ruling has also been greeted with sceptism about how it will play out for clients.

James Thomlinson, partner and managing director of Bell Pottinger Wired, has called it unrealistic and says it opens ‘a can of worms on the entire communications industry’.

“While the ruling represents fantastic news for the individual, it will come at significant cost to Google and other major content providers as they prepare to deal with increased customer requests and areas of uncertainty.

“The lack of clarity from the ECJ on relevancy of results and whether or not this ruling applies to individuals in companies or even an entire brand’s reputation, will have lawyers up and down the country rubbing their hands in glee.

“From a PR’s perspective very little changes. Having fewer, less relevant results in Google will no doubt be beneficial to a client’s reputation, but it is no substitute for ensuring regular compelling and shareable content is readily available online.”

You can read the ECJ's summary of the decision below.

European Court of Justice Ruling on "Right to be Forgotten" 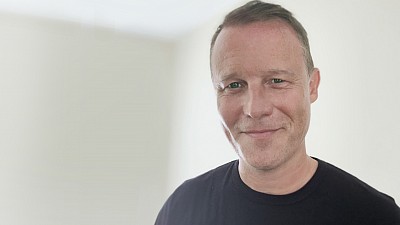 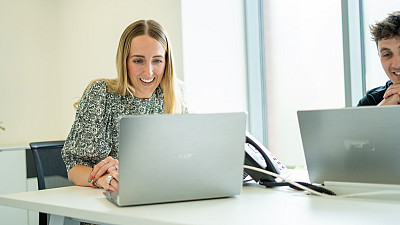 A Week in My Life: Libby Windle, PR Manager, connective3