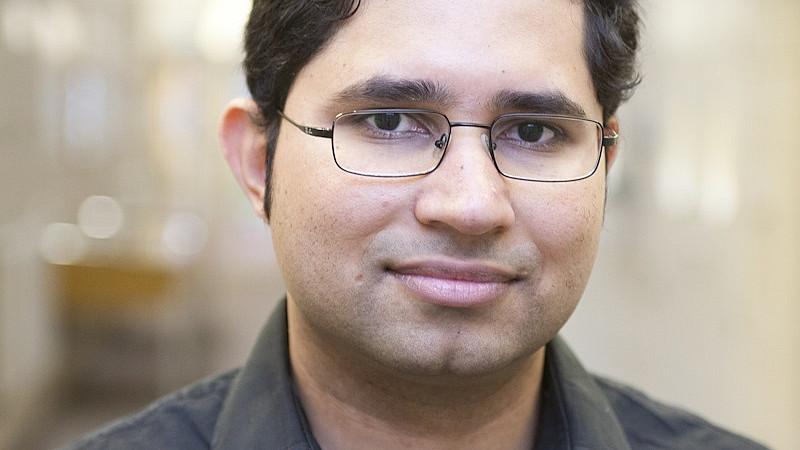 The full line up has been announced for the first TEDx conference in Oldham. Intended to bring together the worlds of entertainment, technology and design, it will include Dr Aravind Vijayaraghavan who's working on applications using Graphene; CERN scientist, Stephen Marsden; MadLab’s Rachel Turner and Adrian McEwan, the author of Designing The Internet of Things.

Proceeds will be donated to local community organisations.

The full line up is:

Hayley Flynn – The Skyliner Blog - Periphery: Towns on the Edge

Simon Wheatley – Code for Everyone- Giving it away