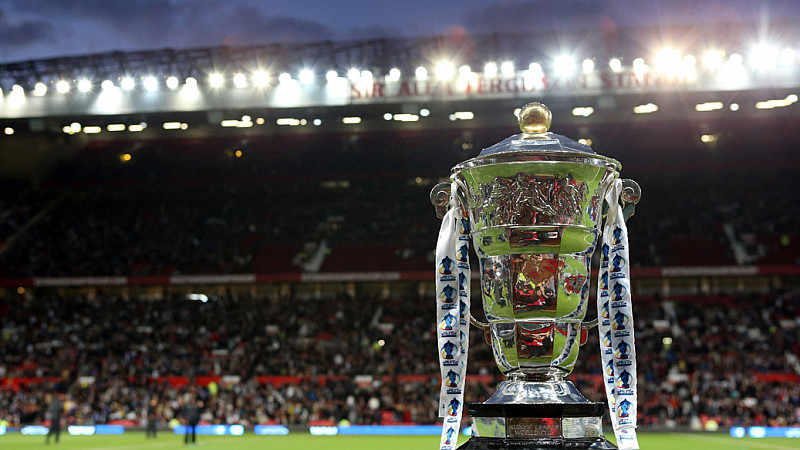 “We have gained some fantastic initial momentum towards our target of selling 500,000 tickets and we are delighted to be working with Bloom to develop this momentum by making the most of the opportunities around social media and the 4 million people that will interact with our Trophy Tour,” stated Mark Foster, marketing manager of RLWC2013.

Bloom has been briefed to identify social media communities and engage with them for the next 6 months for the Trophy Tour and during the tournament this autumn.

“The eyes of the world will be on Rugby League World Cup 2013 and it is clear that social media has an important role to play in engaging fans. Bloom is uniquely placed to blend data insight and creative to deliver impactful campaigns,” added Alex Craven, CEO of Bloom.

END_OF_DOCUMENT_TOKEN_TO_BE_REPLACED 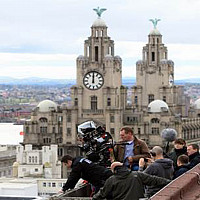