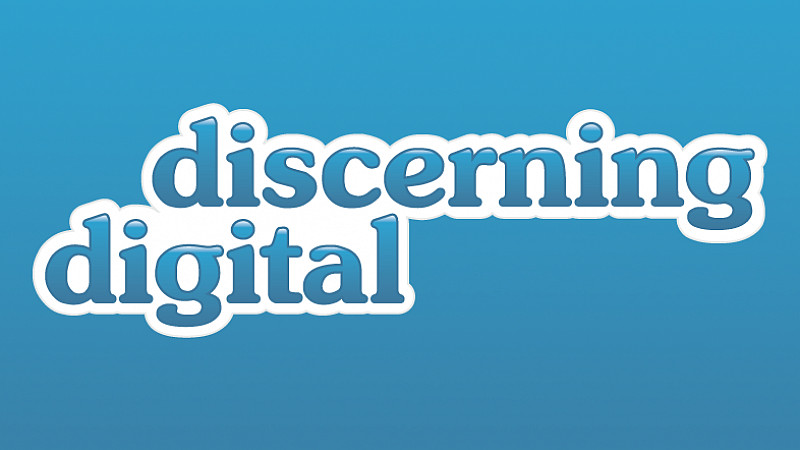 Based in Manchester they say the consultancy fills a perceived gap between clients and digital agencies:

“Discerning Digital focuses on this gap, as well as offering content and project management services.”

At GMG Radio, Lucas was charged with transforming the company digitally to “get the whole business involved in digital, rather than just creating a digital team.

“Undertaking such a large modernisation project across multiple radio stations and regions gave us the idea to set-up the new consultancy. 2013 has been widely publicised as ‘the end of the digital beginning’ when businesses will look to evolve their existing strategies, with digital innovation at the core. It occurred to us that other businesses and brands could benefit from our unique experience.”

Officially launched this month, Lucas added that their client list already includes companies in London and the US.