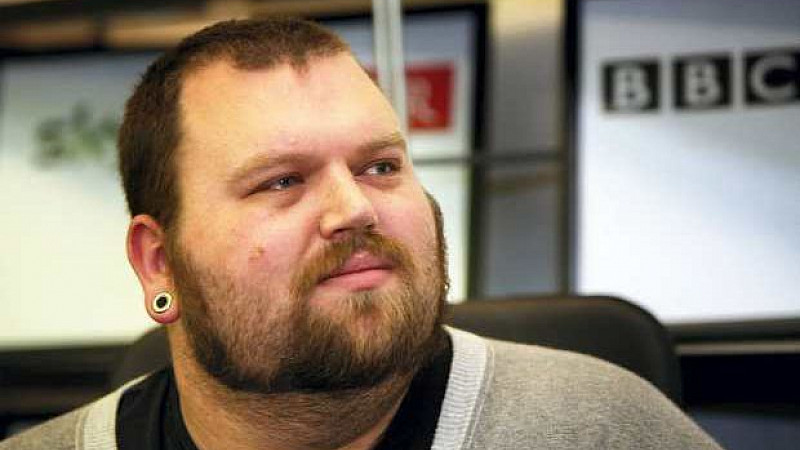 The independently-owned agency CTI Digital, is set to open its first overseas office when it establishes a significant presence in Sydney later this year. CTI plans to recruit around 13 local staff and in addition will be relocating two of the existing Manchester team over to the new operation.

CTI was established in 2003 in Manchester by the chief executive Nick Rhind. Rhind is the company's majority shareholder with the balance of the equity held by other directors and some of the staff.

For the year to December 2012, Rhind says CTI had sales of circa £1.7m but on the back of several major new project wins in the latter half of last year and new projects shortly to be announced, he is confident of raising turnover sharply in the current year to circa £2.5m.

Three staff are employed at the recently opened London office with 38 staff in Manchester. CTI has built a reputation for its project work based on open source platforms, primarily   Drupal and Magento, and more recently for its work developing Apps.

Its client roster includes several media organisations such as the BBC, Channel 4, Lime Pictures (for whom CTI built a dedicated Hollyoaks social media system), Carnyx together with other companies and organisations including the NHS, Dulux, BP Gas and PHS Group.

Rhind said that the opening of the London office had confirmed to him that although they were building a successful and profitable agency in Manchester operating nationally, having a London presence had opened lots of new doors and major projects which could be delivered at margins substantially above those typically enjoyed by Northern agencies.

By now deciding to open in Sydney, he believes that CTI will be launching into a “large, largely untapped market and from what we've learnt while conducting our research, we believe that there is a shortage of quality open source digital agencies, both in Sydney and elsewhere in Australia.”

The notion of travelling across the world to establish a new base is also not as radical as it may sound said Rhind as there is a precedent of Manchester agencies opening Australian operations, with Reading Room providing a case study Rhind would like to emulate.

His plan involves sending two of his current team to Sydney and he is in advanced discussions with the two members of staff. They will be joined by 13 locals in the new office and Rhind says he is already in conversation with several potential recruits, including several people who have previously worked at Northern agencies - including CTI - earlier in their careers.

He does not envisage a major challenge recruiting the talent or clients he needs to ensure the office is a fully stand-alone operation, in terms of both delivery and profit.

“I don't believe” Rhind said: “that there's any point in launching with a small operation.

“The distance involved means we simply have to have a fully functional base in Oz without direct support from Manchester or feel a constant need to turn to Manchester. Particularly as one of the key benefits we envisage coming out of this is a genuine 24 hour delivery offer to our clients.”

Rhind would not be drawn on which clients he is initially hoping to secure but he is confident that their early preparatory work planning for the office and talking to current and potential clients, will result in the volume and value of work required to fund the costs of such an ambitious office for an independent agency.

In terms of funding the new venture, Rhind said he is pursuing various options and although he is comfortable with the agency's cash-flow coping with the extra financial demands, he is also exploring private equity in all its guises.

Rhind is hoping to conclude the funding arrangements by the late spring in order to be fully operational  in Sydney by September.