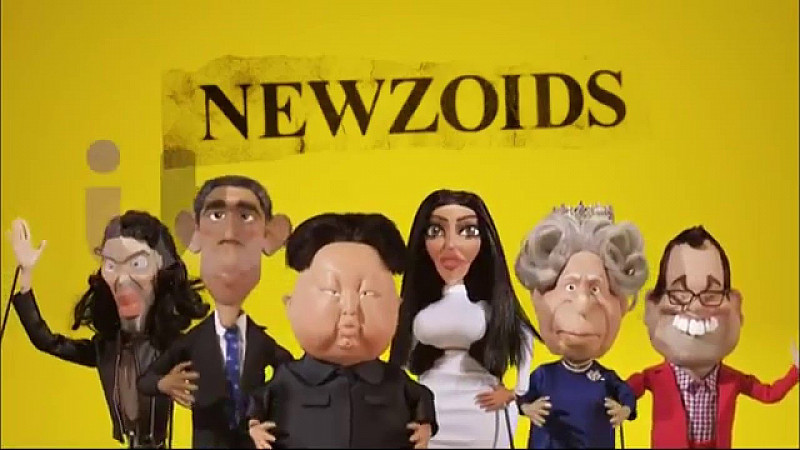 ITV Studios Global Entertainment has signed a formats deal with the public service broadcaster, which has commissioned two series. They will be made by local producer Tchanim LTD  and We Do Productions.

The series, which features a blend of high-energy traditional puppeteering and state-of-the-art animation, is a satirical sketch show poking fun at the biggest names in political and pop culture.

The puppets are currently being created at Factory HQ in Altrincham and will include Israeli celebrities and politicians.

Osnat Eden, KAN’s head of acquisitions, added: “We’re very happy to add another promising ITV format to the successful portfolio of prime time formats. Newzoids is a highly anticipated groundbreaking format which will be launched on KAN 11 on October 19th, and we are proud to be the first global broadcaster to adapt the show in Israel.

"Newzoids follows the great success of The Chase and Come Dine With Me which are two excellent ITV formats, and we are looking forward to expand our partnership with ITV GE.”