Till Death Us Do Part actor Tony Booth dies at 85 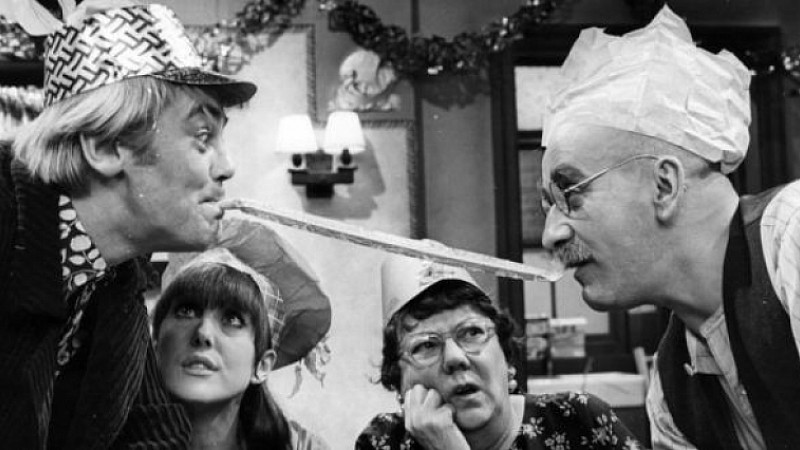 Actor Tony Booth, who starred in TV classics including Till Death Us Do Part, Coronation Street and Eastenders, has died at the age of 85.

Liverpool-born Booth, who was the father of Tony Blair's wife Cherie, had been suffering from Alzheimer's for more than 10 years.

During a 50-year acting career, he appeared in shows including Z Cars and Dixon of Dock Green before landing the role of "Scouse git" Mike in Till Death Us Do Part.

Booth played the left-wing son-in-law of right-wing Cockney Alf Garnett in the show between 1966 and 1975.

Even more sad news with passing of that 'Scouse Git', the great Tony Booth. Larger than life man who filmed many times @ElstreeStudios. RIP pic.twitter.com/DhTJuDkVa3

A statement released on behalf of his wife, Steph Booth, said: “It is with sadness we announce the death of Antony Booth, actor and political campaigner. Tony passed away late last night with close family members in attendance. The family ask for their privacy to be respected at this time.”

Married four times, Booth enjoyed a late career revival in the 1990s, with roles in Holby City, The Bill and Mersey Beat.