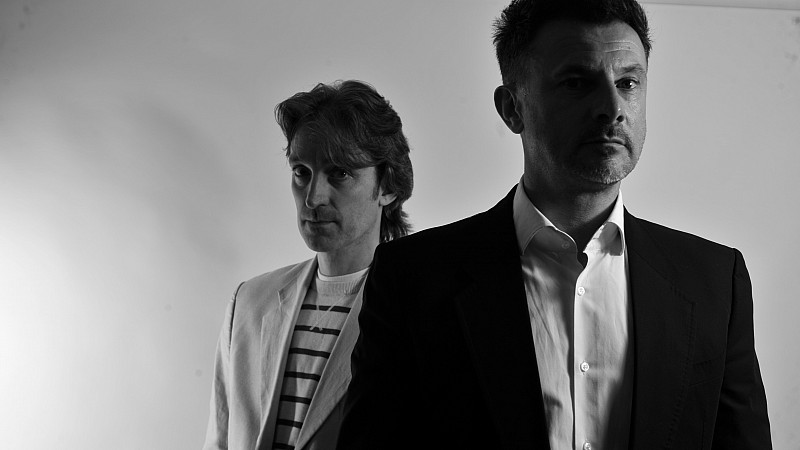 Manchester’s GAS Music has composed the theme music, stings and sound beds for the new BBC One show Even Better Than The Real Thing.

The show, which was filmed at MediaCityUK, airs on 16th September and is presented by Paddy McGuinness. The 60-minute special celebrates the biggest names in pop music by bringing together the world’s top tribute artists. GAS Music director Gary Hilton told Prolific North: “We moved into MediaCityUK just before Christmas 2015 and things have gone really well. This is the most prestigious job we’ve had and we’re over the moon.

“We’ve produced a great piece of music and will release it as a single.”

Even Better Than The Real Thing was produced by BBC Studios Entertainment, Music and Events in Salford and filmed during the summer at MediaCity UK.