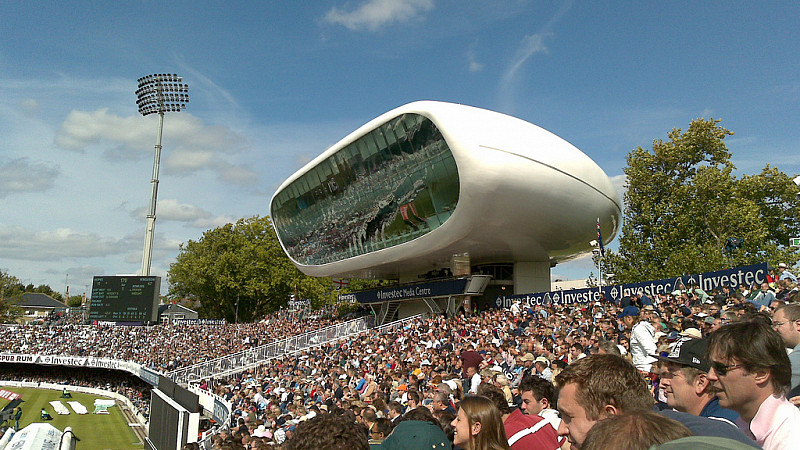 The MediaCityUK-based team will hold the radio rights within the UK for the men’s and women’s game - starting with the Ashes series.

The contract also covers international cricket in Australia, including the Big Bash Leagues.

“We’re thrilled BBC Radio will once again be the home of the Ashes in Australia for the next five years and that we’ll also be covering some of the other great cricket competitions taking place in Australia over this period,” said Ben Gallop, head of BBC Radio Sport and Digital.

“This deal is a brilliant way to mark the 60th anniversary of Test Match Special, which remains one of the most-treasured programmes on the BBC and is reaching new audiences through our digital channels. We’ll be bringing ball-by-ball coverage of both the women’s and men’s Ashes to our audiences, all done with the Test Match Special team’s trademark mix of expertise, insight and humour.”

“We are delighted to be renewing our radio partnership with the BBC ahead of what we are expecting to be our biggest summer of cricket ever, including highly anticipated women’s and men’s Ashes series and the hugely entertaining WBBL and BBL,” added Ben Amarfio, Cricket Australia executive general manager, broadcasting, digital media & commercial.

“The BBC’s cricket coverage has long been an integral part of the sport in the UK, and this agreement will mean more people will be able to enjoy the scintillating cricket action this Australian summer and for the next five years.” 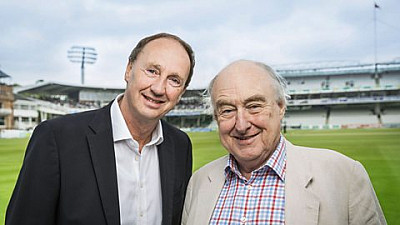